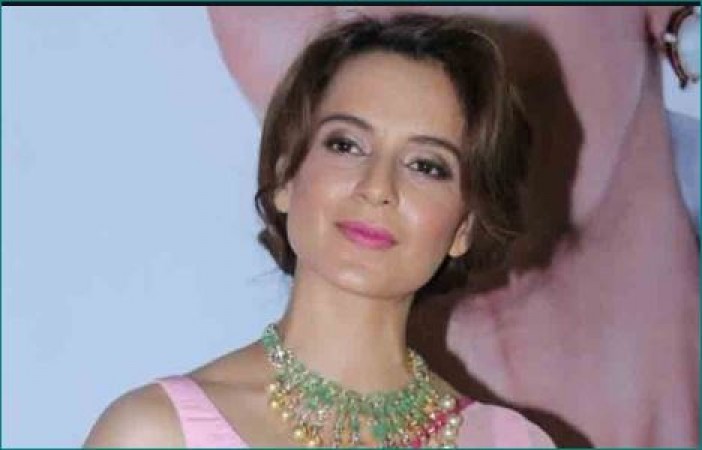 Bollywood actress Kangana Ranaut is known for her boldness. She openly expressed her opinion not once but every time, whether it is in terms of politics or Bollywood. Now she is once again in the news and this is because of her social media posts. In fact, kangana has been tweeting against the TMC ever since Mamata Banerjee's government was formed in West Bengal. Now, recently, she has targeted the TMC over the violence in West Bengal.

She recently tweeted a shocking tweet. You can see Kangana Ranaut has made a big allegation against the TMC through her new tweet. In fact, Adakara has talked about the rape of a BJP worker. She says through a tweet, "TMC goons have gangraped a BJP worker. Indira Gandhi imposed emergency 39 times and said that international media India does not care what you think, this war blood thirsty nation does not know the language of Prem Modiji, he needs a stick".

You can see Kangana shared this tweet as well as a photo of a woman in a very bad condition. However, the woman's face is not visible in the photo. But this tweet has made a big allegation against the TMC through Kangana. Now fans are reacting to it. In a tweet recently, she had said, "BJP won Assam and Puducherry, but no violence has been reported, TMC won in West Bengal, hundreds of murders and violence is taking place in Bengal, but still Modi is fascist and Mamata is a secular leader". 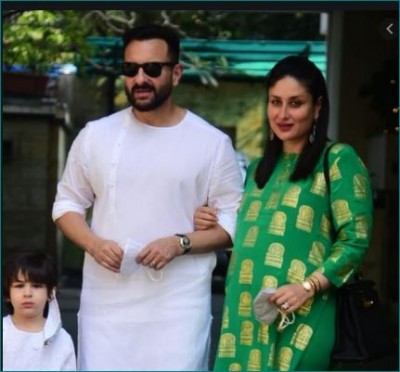 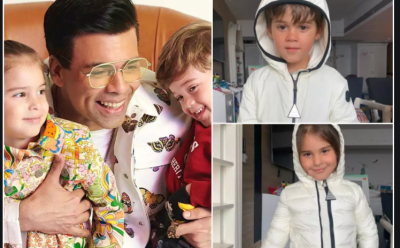 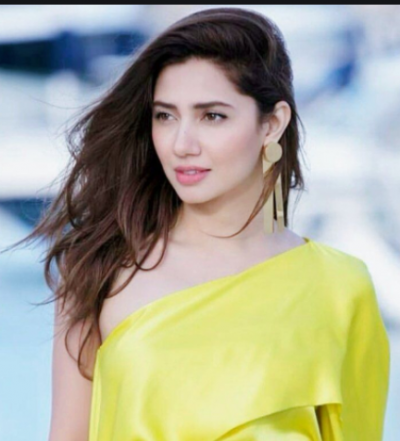 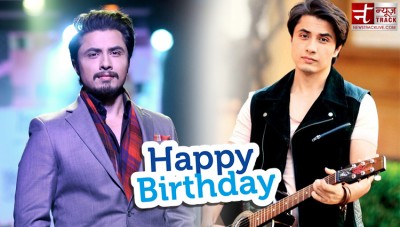 Ali Zafar is famous not only in Pakistan but also in India, has a good relationship with Aamir Khan 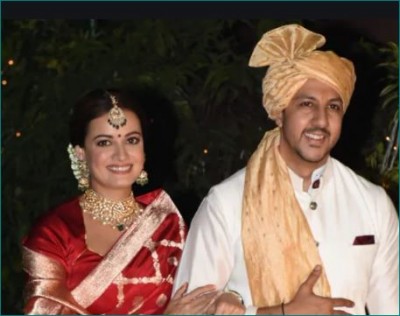