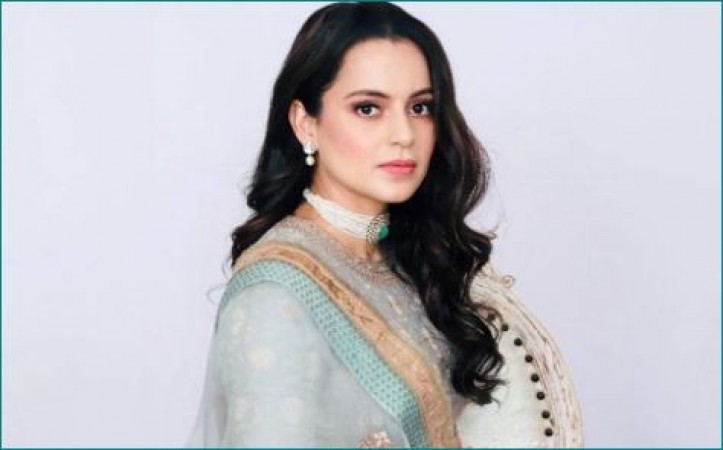 Bollywood actress Kangana Ranaut is known for her outspoken statements. Many times she closes the mouth of a person standing in front of her statements. She has expressed her reaction after hearing the allegations of Kamalrukh, wife of late singer Wajid Khan recently.

Kamalrukh, who is a Parsi by birth, said she was being harassed by her in-laws into converting into Islam. She has written a letter and through that she has said, 'I was a Parsi and he was a Muslim. Let us understand that the colleges were sweethearts. Even when we got married, we did it under the Special Marriage Act. I would like to share my experience on how I am facing discrimination on the basis of religion after merging intercasts. This is so embarrassing. And it is eye opener. '

Kangna has tweeted after knowing all these things. Kangana writes in one of her tweets 'Parsis are the genuine minority in this nation, they did not come as invaders they came as seekers and gently requested for mother India’s love. Their small population have hugely contributed to the beauty- growth and economy of this nation."

Further, in her second tweet, Kangana writes for Wajid's wife Kamalrukh, 'She is my friends widow a parsi woman who is being harassed by her family for conversion. I want to ask
@PMOIndia minority that don’t do sympathy seeking drama, beheadings, riots and conversions, how are we protecting them? Parsis shockingly decreasing numbers."

She further wrote- 'The mother's child who does the most drama gets attention and benefits. And who deserves to get all this does not get anything. We need to think. #anticonversionbill. ' Well now it has to be seen what happens next. 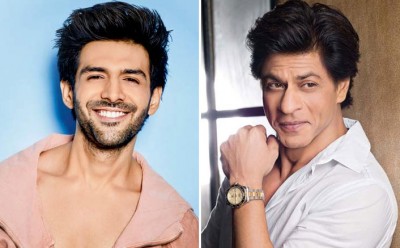 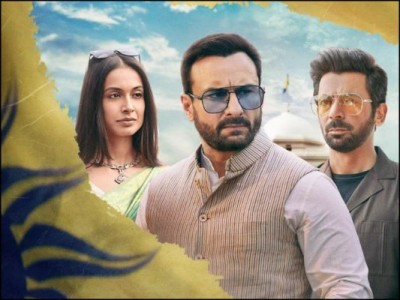 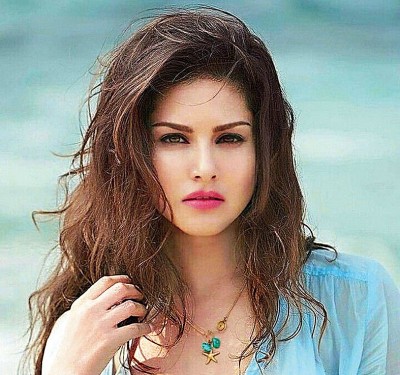 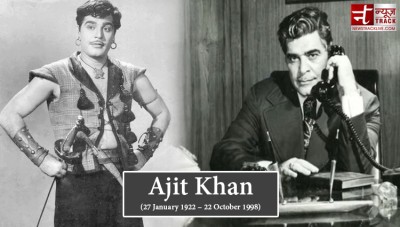 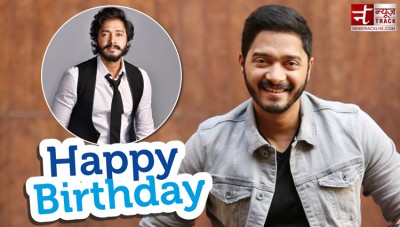 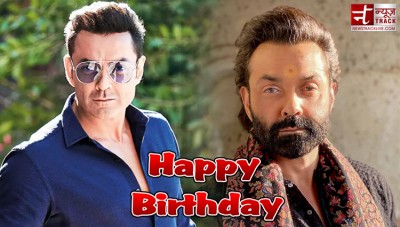