Kangana will come into politics, said- 'Congress will leave me as a leader' 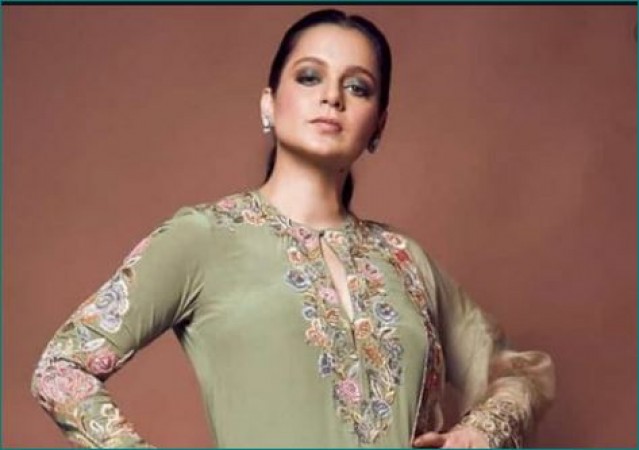 Meanwhile, recently, the political party Congress has asked Kangana Ranaut to apologize for what he said to the farmers. Yesterday, Congress leader of Betul district of Madhya Pradesh has threatened Kangana. They said that if Kangana does not apologize for what she said to the farmers, then she will not be allowed to shoot her film Dhakad in Madhya Pradesh. This statement of the Congress leader has been retaliated by Bharatiya Janata Party Minister of State for Home, Narottam Mishra. He has assured Kangna that he will not face any problem in the shooting. Among all these, Kangana Ranaut made a tweet.

In this tweet, she wrote, "I have no interest in politics, but I think Congress will make me a leader." Congress leaders have accused Kangana that she is trying to show the farmers of the country in the wrong image. Right now people are responding rapidly to Kangana's tweet.