Kalank's failure is the reason behind the delay in 'Takht'!, know What Karan has To Say! 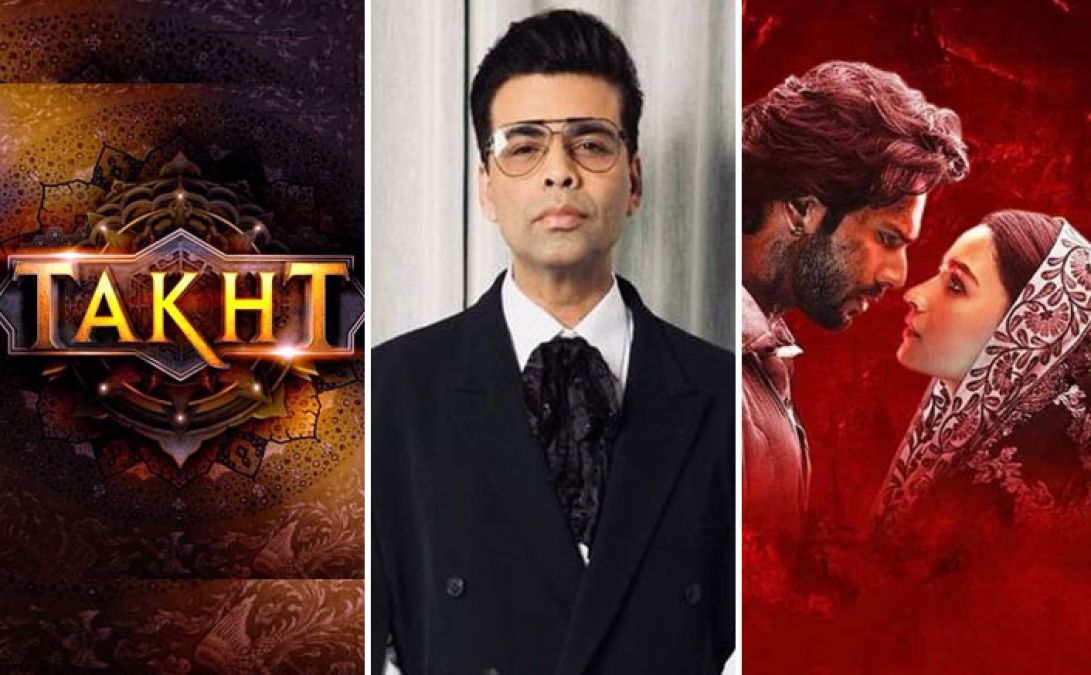 Bollywood filmmaker Karan Johar is always in the limelight with his films. They bring some new topics to the audience every time.  Fans are also eagerly awaiting Karan's films. Karan Johar is about to come up with a period drama film called 'Takht'. The information has been coming for a long time and the film will be released next year. The multi-starrer film was due to take place this year, but it will start next year. It has recently come to light.

In fact, Karan has pointed out that 'many people are saying that I have closed 'Takht' because of the failure of 'Kalank', nothing like this, am I so mad enough to start such a big historical period drama film without research. We've moved it from September to February, there are a number of reasons why they can't start such a big set of preparations, stars' date issues, technical topics, period movies like that.'

Karan Johar sarcastically slams a troll for questioning about his sexuality

On the same subject, Karan has further said, 'Today, when everything is known on social media, I see people talking about 'Kalank' that will no longer be 'Takht', then I think how one film can affect another. 'Takht' is on track and it's going to start in February, our whole team is working very it, I'm very excited about the film too.'

... So Ranveer snatched remake of this hit film from Ranbir, was a super hit!

That is, Karan wants to do thorough research on the film first and will start working on it only after it is completed. Because the film's story revolves around Aurangzeb and his brother, Darshikoh, in which no mistake can be done. Actors like Ranveer Singh, Vicky Kaushal, Kareena Kapoor Khan, Alia Bhatt, Anil Kapoor, Bhumi Pednekar and Janhvi Kapoor are among the stars in the film.

On the day of Kareena's wedding, Saif wrote a letter to his first wife! 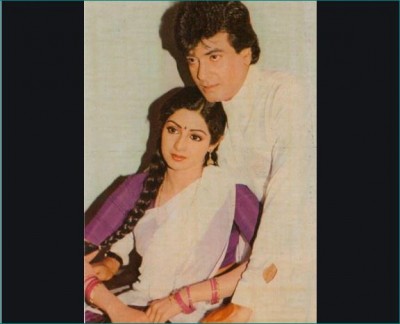 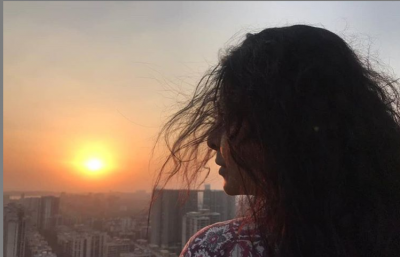 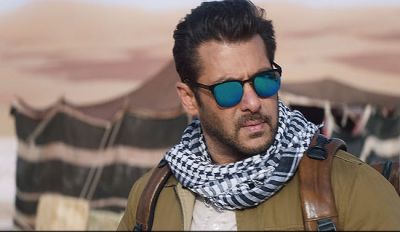 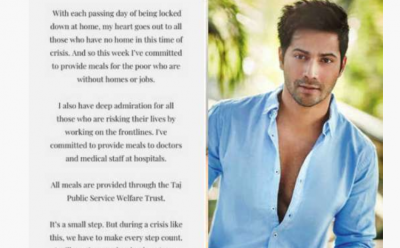 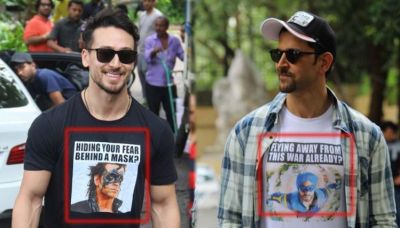 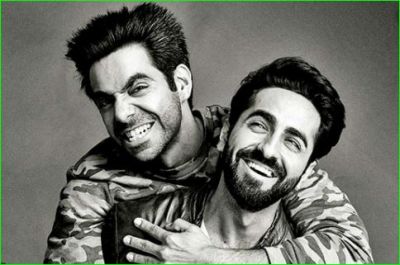