Bagalkot: Over 187 coins were removed from a man's stomach by medical professionals at Karnataka's Hanagal Shree Kumareshwar Hospital and Research Centre in Bagalkot.

Coins were taken out from the stomach of the man after he complained of stomach discomfort and vomiting on Saturday. 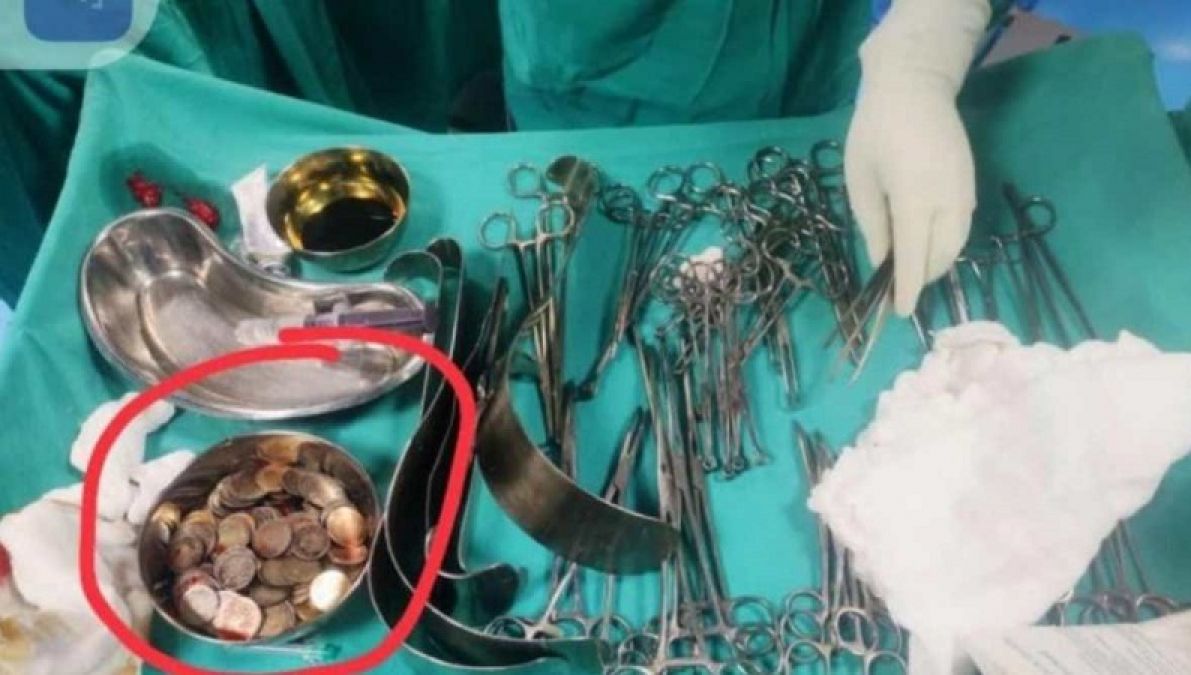 The man’s relatives taken him to the Hanagal Shree Kumareshwar Hospital and Research Centre where doctors performed an X-ray to check his state of affairs.

It was only after this that the report revealed coins in his belly. The man had reportedly been swallowing the coins for the past two to three months.

A Surgery was carried out to remove those coins, said the Doctor Eshwar Kalaburgi.

Doctors mentioned that the man swallowed the coins due to a severe  psychiatric disorder called schizophrenia.
The patient is now, however, stable after the operation, the doctor said adding, this was a single case that ever had in his career. 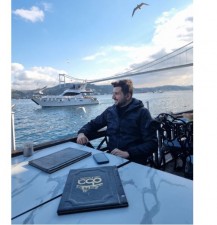