NOIDA: Attacks by dogs have become more frequent. One such incident, in which a pet dog attacked two kids in a lift, has surfaced. 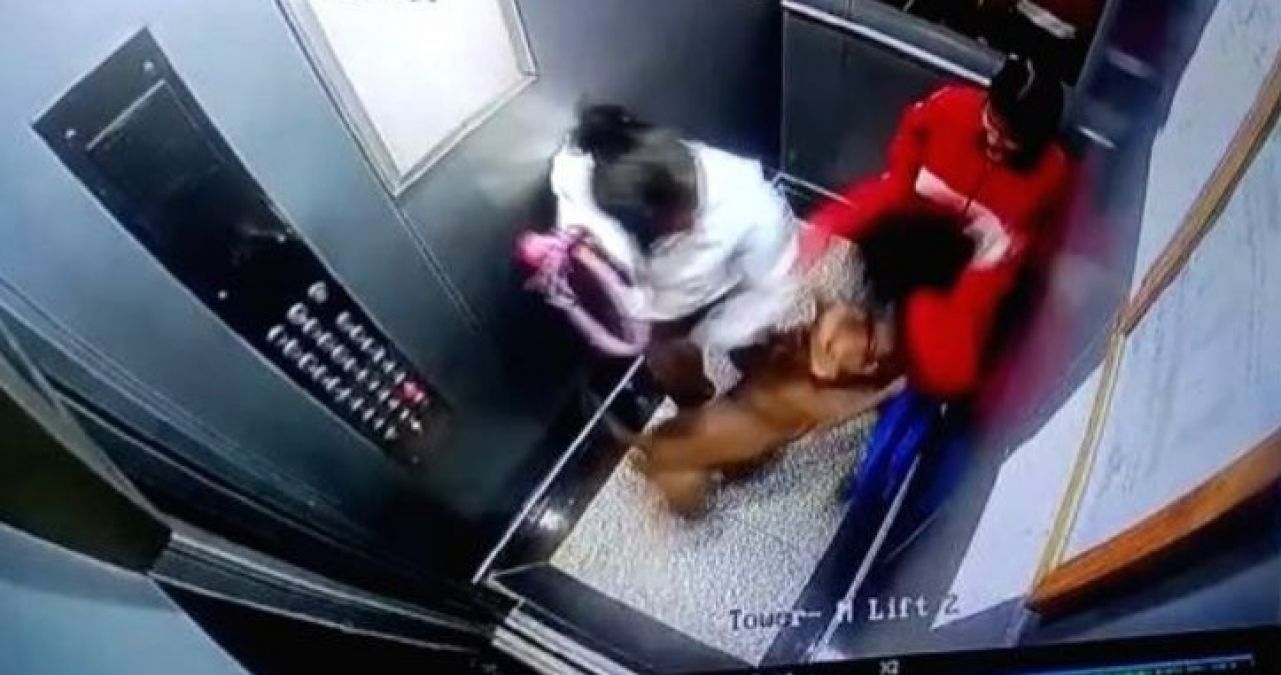 The incidnet happened on Saturday in Sector 168 of Noida's Golden Palm Society.

Even when the government put in place stringent rules, these cases continue to increase. The fact that owners do not tame their dogs in public places is one of the factors that contributes to such situations.

Two children were reportedly on the lift when a woman and her dog entered with them,  the source said. The woman stopped the lift and let the kids out after the dog pounced on them.

The incident's whole ordeal was captured in CCTV installed in the lift.

According to sources, the Noida Authority is holding discussions to ascertain whether a separate lift should be facilitated for dog lovers in the buildings or whether pet dogs should be muzzled by the owners.