Kartik gets another new big film, will be seen in Sooraj Barjatya's son's movie 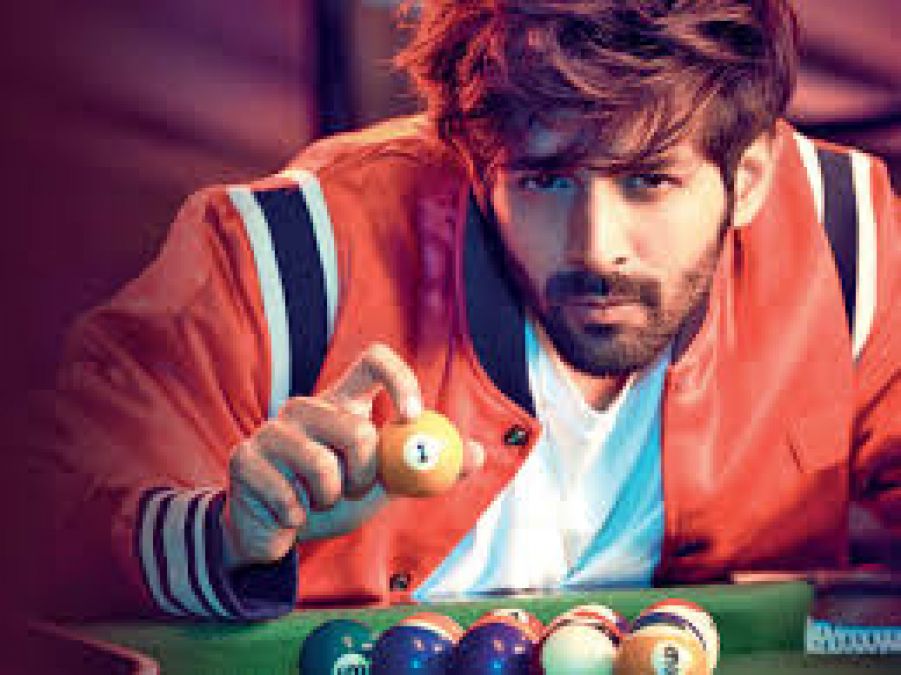 According to sources, it is being told that Kartik Aryan has now become the first choice of most manufacturers. Kartik's career has now taken flight. His film is going to be released under the big banner. A few weeks ago, Karthik Aryan has met Suraj Barjatya in which he has been offered for the film. Now they have another big-budget project. Suraj Barjatiya will produce the film. 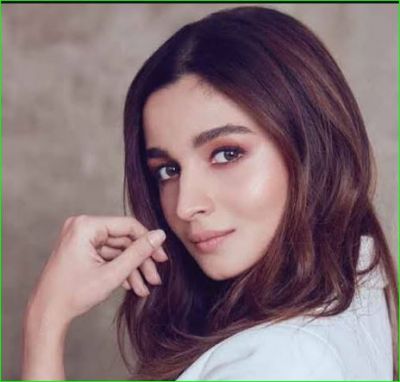 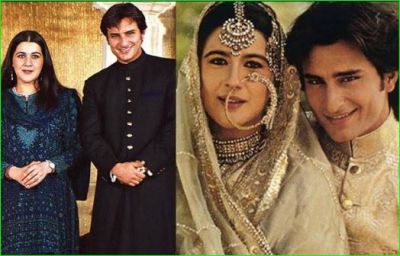 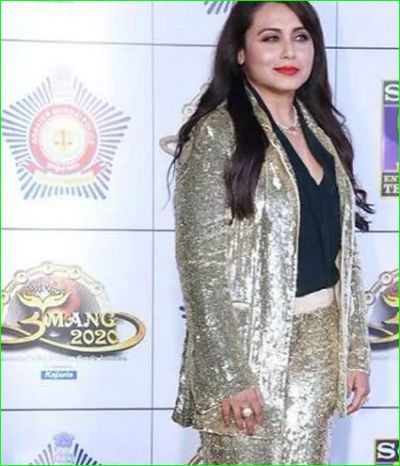 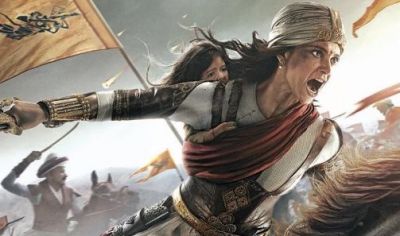 Kangana Ranaut expresses her wish, wants to do work in this film after Manikarnika 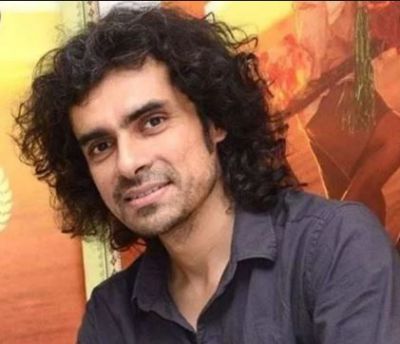 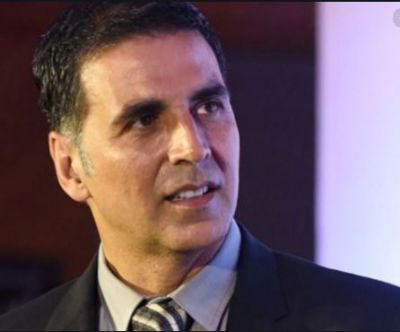