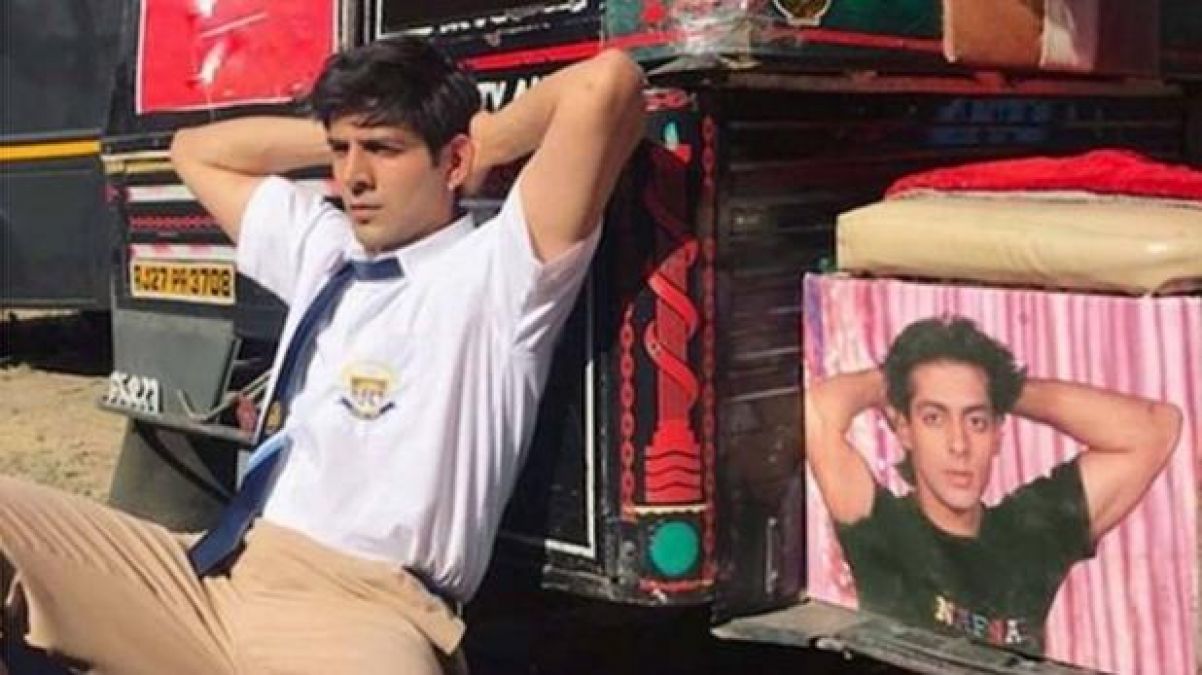 Everyone's favorite actor Kartik Aaryan, after working in a few small projects, is now working with a prestigious director like Imtiaz Ali. The trailer of his film 'Love Aaj Kal' was released some time ago, in which fans gave mixed reactions. Kartik is very excited about his film and he has recently shared a picture from the set of this film.

In this picture, Kartik is seen posing with a poster of Salman. With the help of this picture, he has introduced one character of the film, Raghu. He wrote in the caption of this photo on social media - I also loved it. Meet Raghu, # Tomorrow, # 1990, #LoveAjkal. It is believed that this character of Kartik is a big fan of Salman Khan in this film. This story will be a story of two different time zones. The time period of 1990 will be shown in this film and in addition to the 2020 period. In the current phase, Sara Ali Khan is playing the character of Kartik's Love Interest, while in the 90's he is paired with Aarushi Sharma. According to reports, this film is the sequel to Imtiaz Ali's film Love Aaj Kal which came in the year 2009. In that film too, Imtiaz showed two different time periods. In that film, Deepika Padukone, Saif Ali Khan, and Rishi Kapoor will be seen in the lead roles.

If we talk about Kartik's work front, then he has films like 'Bhool Bhulaiyaa' and 'Dostana 2' in addition to Love Ajkal. Bhool Bhulaiyaa is being directed by Anees Bazmee and the film is going to release in cinema houses on 31 July 2020. In the same Dostana 2, he will be seen stars like Jahnavi Kapoor and Lakshya Lalwani. This film is being made under the banner of Karan Johar's production. With this film, Kartik is going to work with Dharma Productions for the first time. Kartik's film Love Aajkal is going to be released in cinema houses on the day of February 14, i.e. Valentine's Day. 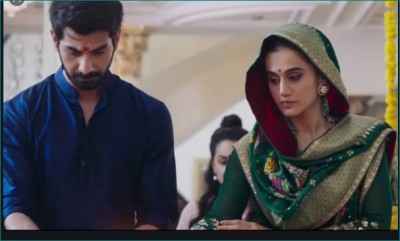