KBC 11: This promo is a glimpse of potential millionaire 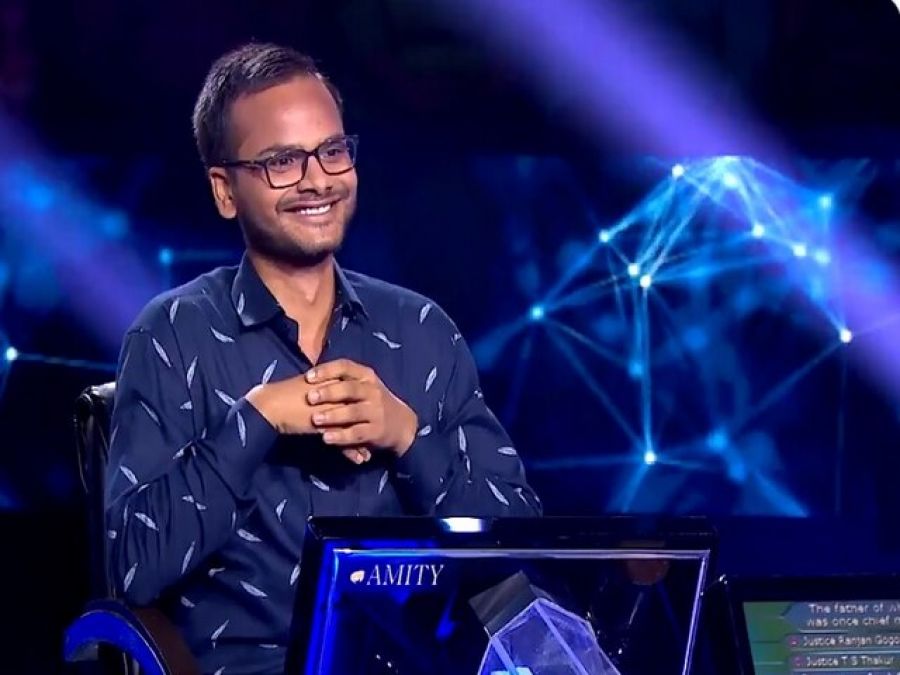 According to media reports, Sanoj Raj is a resident of Jehanabad, Bihar. Soni gave the information by posting promos on his Twitter and Facebook. In the promo, it is seen that Sanoz wins 1 crore by answering the 15th question.

According to the recently revealed promo, Sanoj will now also play for the jackpot question of Rs 7 crore. Keep in mind that before this, Sushil Kumar of East Champaran in Bihar has won Rs 5 crore in Kaun Banega Crorepati. Sanoj told Amitabh Bachchan that he had never seen a metropolis in life. His father Ramjanam Sharma is an ordinary farmer. He did his studies from Jehanabad. Later, he studied B.Tech from a college in Vardhman. He told that he wants to do something for society. He aspires to become an IAS.

Sanoj Raj is our season's first Crorepati! He will attempt the jackpot question for Rs 7 Crores now. Will he succeed? Find out on #KBC, this Thursday and Friday at 9 PM @SrBachchan pic.twitter.com/eVEuX7esNb

Sunny Deol revealed what he din on the first date 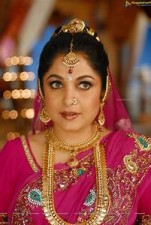 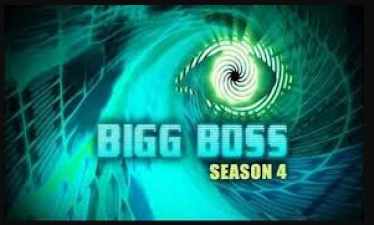 Big Boss 4: These contestants will be eliminated this week 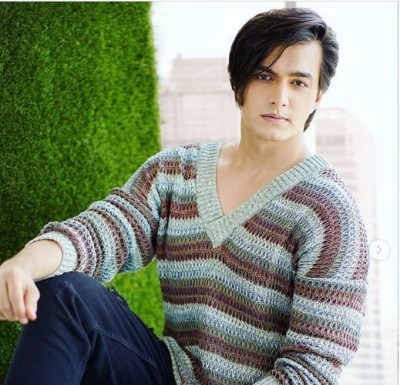 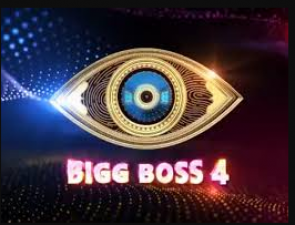 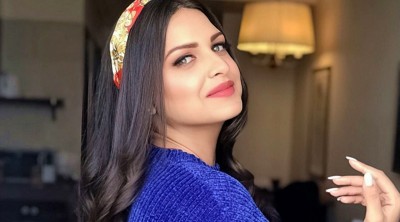 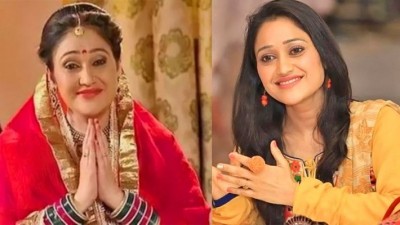 Good news for the fans, Daya Ben to make a comeback