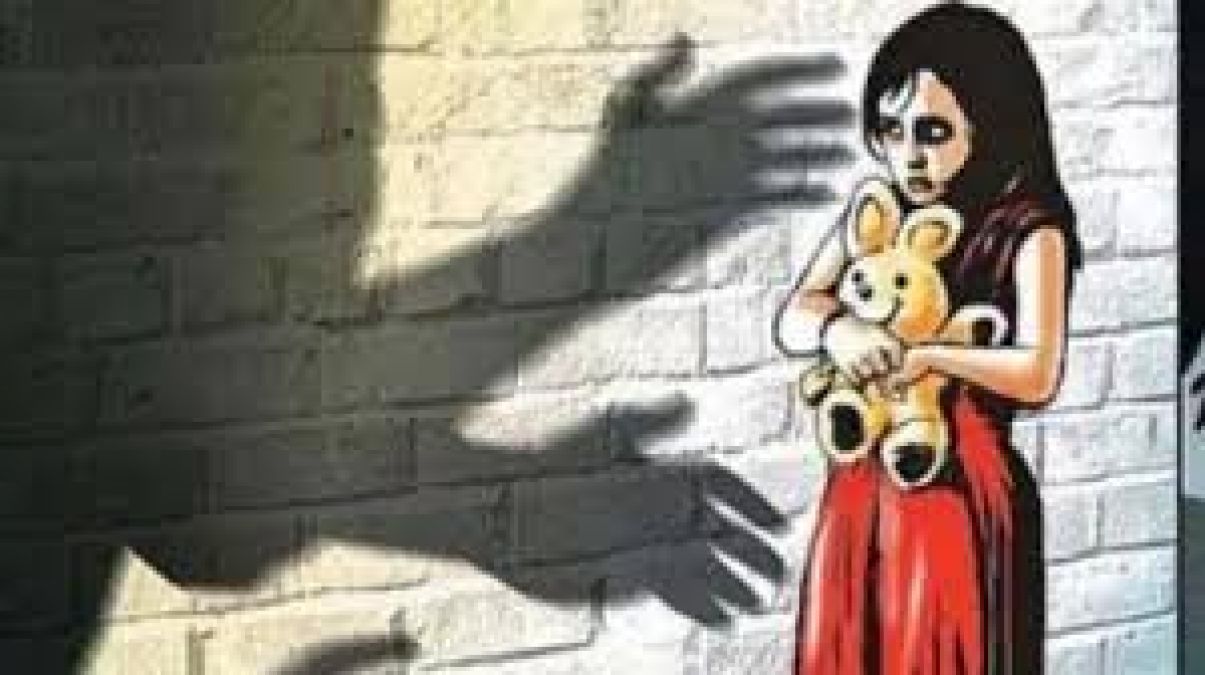 New Delhi: Director Neerja Guleri's son, who has given the television world a famous serial like Chandrakanta and Shrimaan-Shrimati, is in trouble. Her 45-year-old son has been booked by the police. The director's son kissed a six-year-old child in Lodhi Gardens. At which the child's father started a ruckus. On the complaint of the child's father, the police registered a case against him under the Pocso Act. The accused has not been arrested in this case. Police officials say the accused is being described as mentally weak.

Further legal action will be taken only after a medical examination. This is the first such case in Delhi when a case has been registered for kissing a child. According to police officials, the incident occurred at Lodhi Gardens at around 8.30 am on Sunday. The father of the six-year-old victim is a lawyer by profession and lives in Faridabad. He brought his family to visit Lodhi Gardens on Sunday morning.

Meanwhile, the child's father came out of the garden to pick up some items from the car. Then a 45-year-old man started kissing the child there. At this point, the lawyer came inside the garden and started making a ruckus. The lawyer informed the police. After information, Tughlaq Road Police Station reached the spot. The police have registered a case and started investigation. 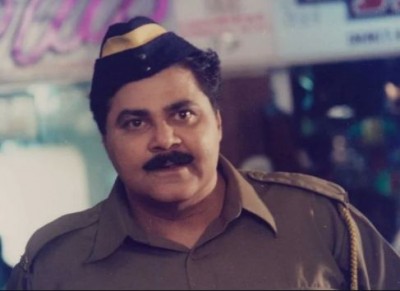 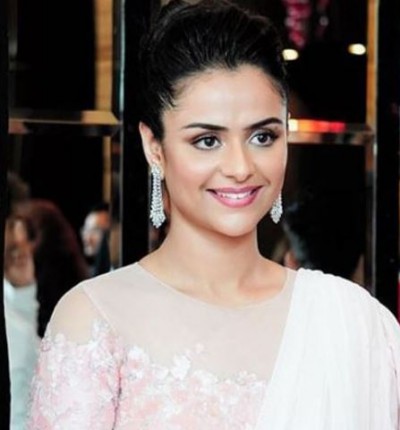 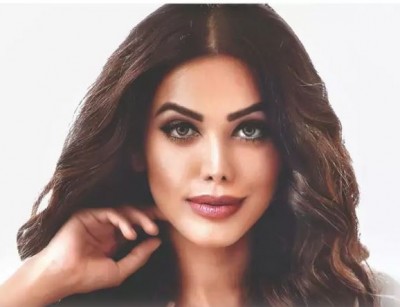 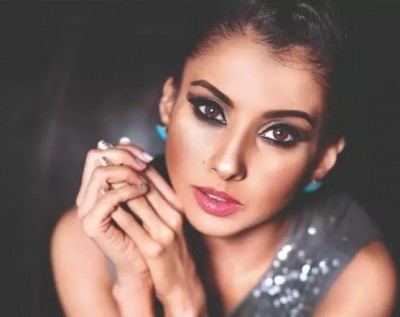 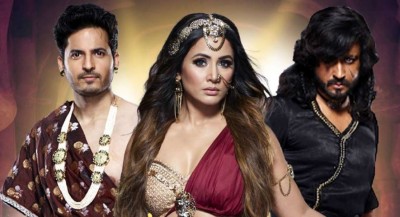 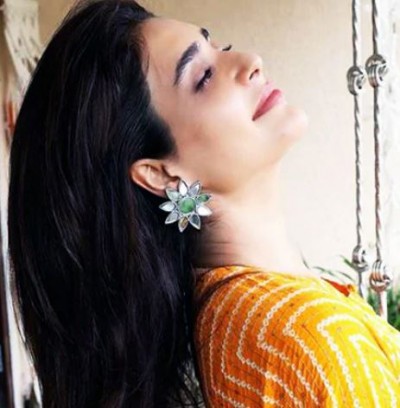 Karisma Tanna rules internet with her new photo, check it out here