KBC 11: Amitabh gave this promise to contestant, deets inside

For your information, let us tell that the funniest thing in the show was that Himanshu, who played great games, could not answer the first question of Amitabh. For only one thousand rupees, Amitabh asked Himanshu the question, but he did not know the answer. Himanshu used Lifeline for this.

"Teachers should not wring the ears of children", Says Amitabh Bachchan

In this show, Amitabh Bachchan was asked this question by Himanshu to complete the Hindi idiom Khayali____Pakana. The correct answer was Pulao, but Himanshu did not know it. He took the help of Lifeline for this. But after this, he did not look back and reached the question of 1 crore playing continuously.

Amitabh reveals Jaya Bachchan still fights with him over this matter 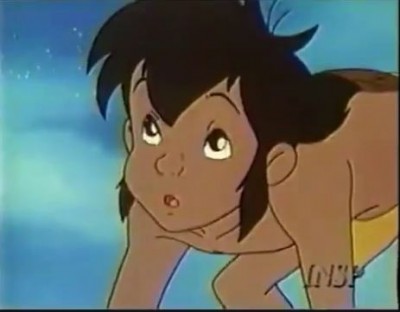 'The Jungle Book' will start soon after Shaktimaan 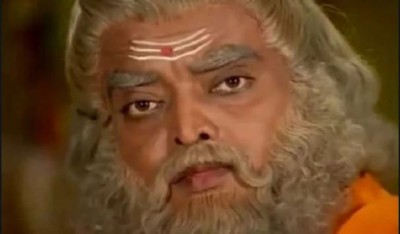 People want to know more about this character of Ramayan 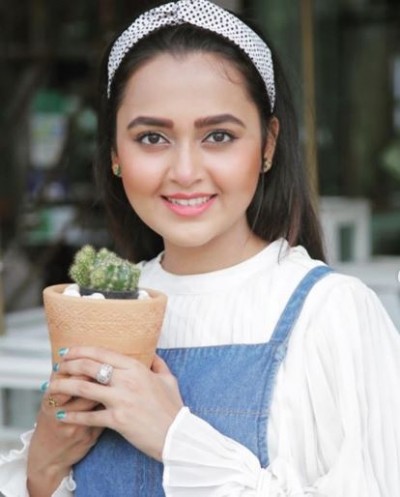 Tejasswi Prakash can be part of Rohit Shetty's film 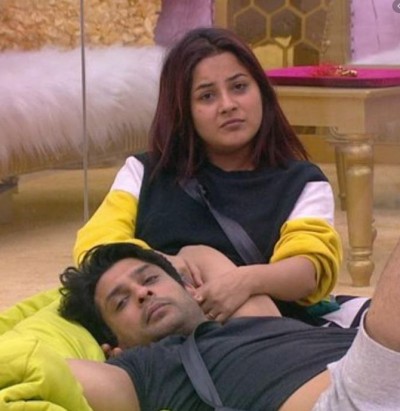 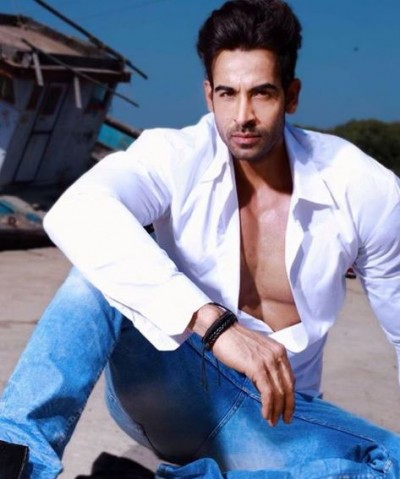 "People have different opinions about me", says Arhaan Khan 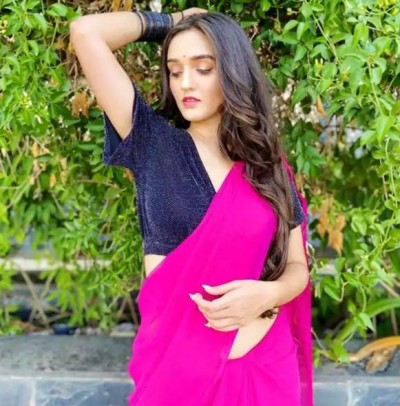