Kemar Roach's big statement, says 'it would be nice to touch the figure of 300 wickets' 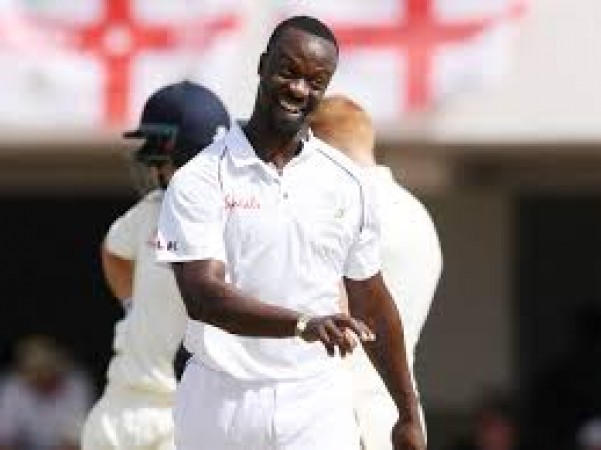 Well-known West Indies bowler Kemar Roach has completed 200 wickets in Test cricket. He has become the bowler to achieve this position in the Test for Windies after 26 years. Before him, Kurtley Ambrose achieved this position 26 years ago.

Roach, who was 11 months without a wicket, opened the account in the second Test and he won 4 wickets in the first innings of the third Test. Roach, playing his 59th Test match, told the BBC, "I think this point in my mind was very much home." I have not slept for many days. Now it is okay for me to cross this stage.

He further said that see how many wickets I can take, 300 wickets can be good. I am going to work hard to get there. Let's see how far I can go. Roach is one wicket away to go for Andy Robbers to 202 wickets. If Roach reaches 300 wickets, he will leave behind Gary Sobers (235), Michael Holding (249), Joel Garner (259). Ambrose was the last to take 300 wickets in the Test for the Windies.

These cricketers earn this much in IPL 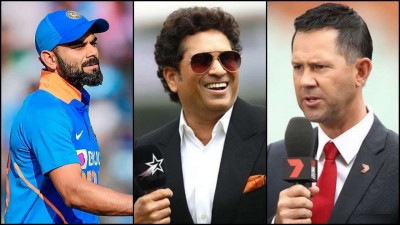 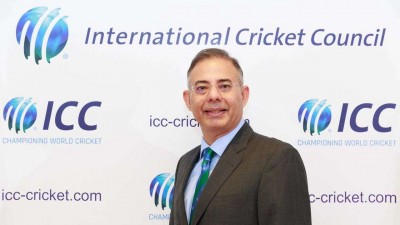 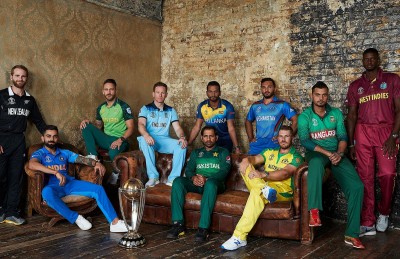 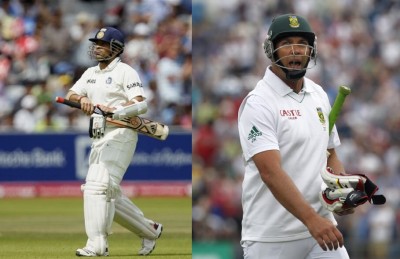 5 batsmen who have scored the most centuries in Tests, two Indians are in the list 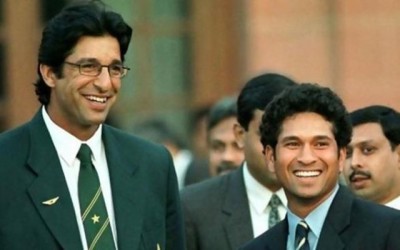 These bowlers made batting records beats batsmen in test cricket 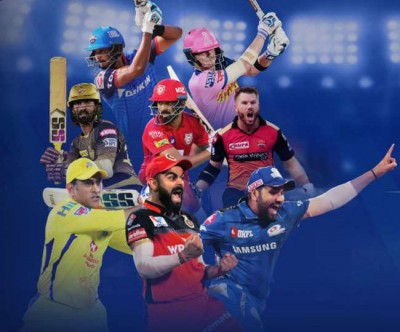