Kerala is undergoing major developments. Recently, the Supreme Court has permitted the state to rebuild the Palarivattom flyover. The bridge, which was constructed during the previous United Democratic Front government, had broken due to poor construction. Previously, the High Court had delayed permission to destroy and reconstruct the flyover until a weight test was conducted. However, the state government had contended that even if the flyover was renewed, it cannot be used for more than 20 years as the construction quality was very poor.

The government of the state had assured the court that if the renovations could continue, costing around Rs 18 crore, the bridge would last at least 100 years. The UDF government had spent Rs 39 crore on the construction that began to break down just months after it got inaugrated. At the time, VK Ebrahimkunju was the minister of the Public Works Department. The Kerala Industrial and Technical Consultancy Organisation (KITCO) had requested the Supreme Court against the Kerala government’s move to obliterate the bridge.

KITCO claimed that it cannot be destroyed without conducting a weight test. However, IIT Madras had carried a study that concluded that the weight test could not be conducted without the bridge renovation. The state government argued that KITCO was trying to redirect the criminal procedures against its officers who are in judicial custody over the Palarivattom Flyover case. The government had said that the design and execution of the flyover, approved by KITCO, was faulty. The government also alleged conspiracy by KITCO, contractors and other higher officers.

Kerala: Farmer groups to approach SC regarding the Farm Bills 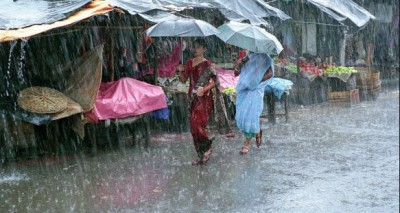 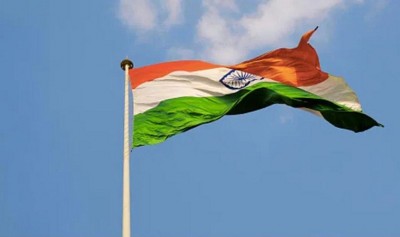