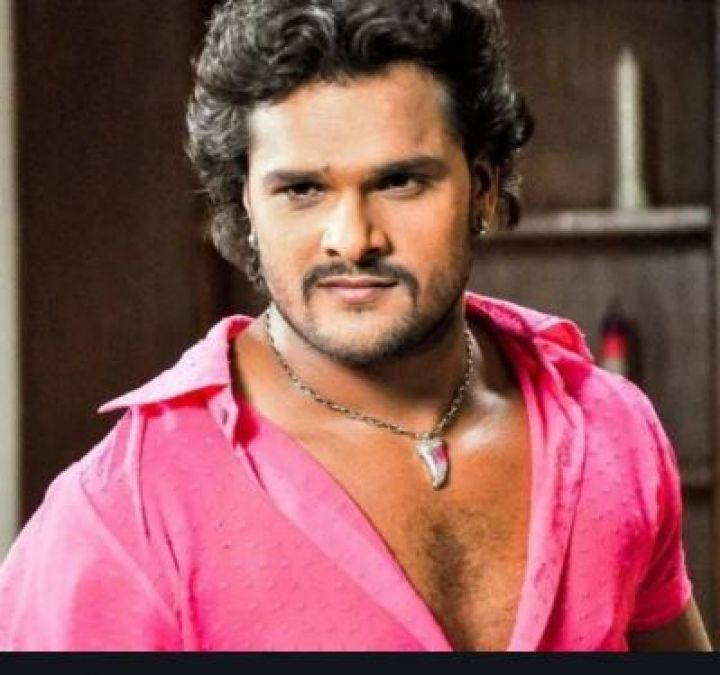 Bhojpuri star pictures, adorned with challenging performances by Bhojpuri superstar Khesari Lal Yadav, are at the end of the shooting of the Bhojpuri film Bhaag Khesari Bhaag. The shooting of the film will be completed in a day or two. In the central role, Khesari Lal Yadav will appear in a brand new incarnation. He has played various roles in many super dupers hit Bhojpuri films so far, but the film's character won't be forgotten by viewers for a long time.

According to media reports, Umashankar Prasad is the producer of the film Bhaag Khesari Bhaag, his first Bhojpuri film. He will continue to produce many of the best films beyond his production house J.P. Star Pictures Banner. The director of the film is Premanshu Singh. Associate Producer Ayush Raj Gupta. The author of the film is Manoj Kushwaha. Musicians are Om Jha.

The Duo of Khesari and Kajal have a big Fanbase, Know Their Popular Songs!

For your information, it's a full-fledged and exciting movie that will also send a message to the audience. The superhit duo of Khesari Lal Yadav and Smriti Sinha in the film is once again making a splash. The film is based on a unique story that is absolutely fresh, which will prove to be a full-entertaining audience. 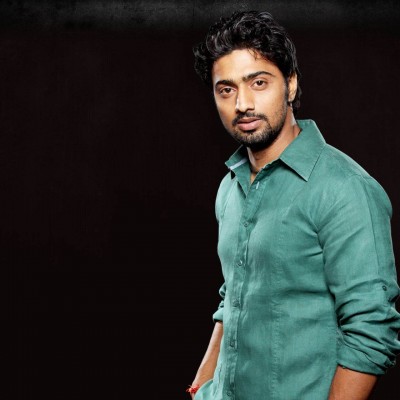 Due to this, actor Dev is away from social media 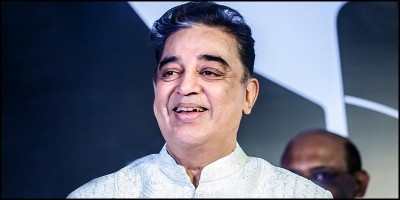 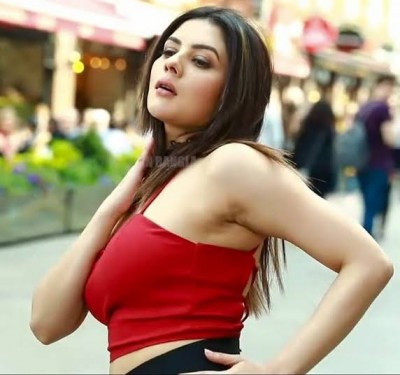 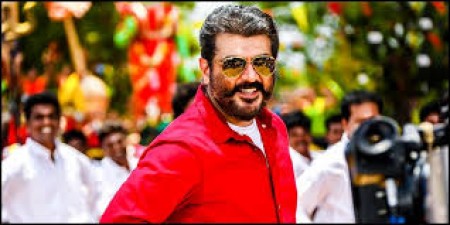 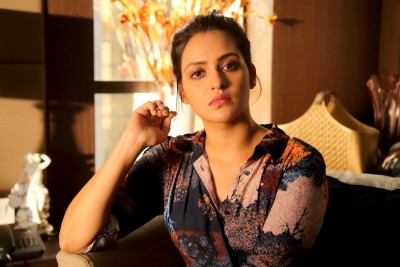 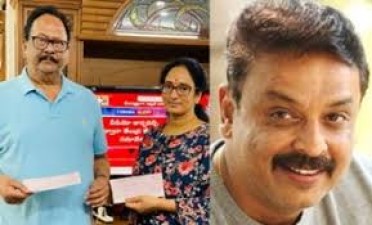