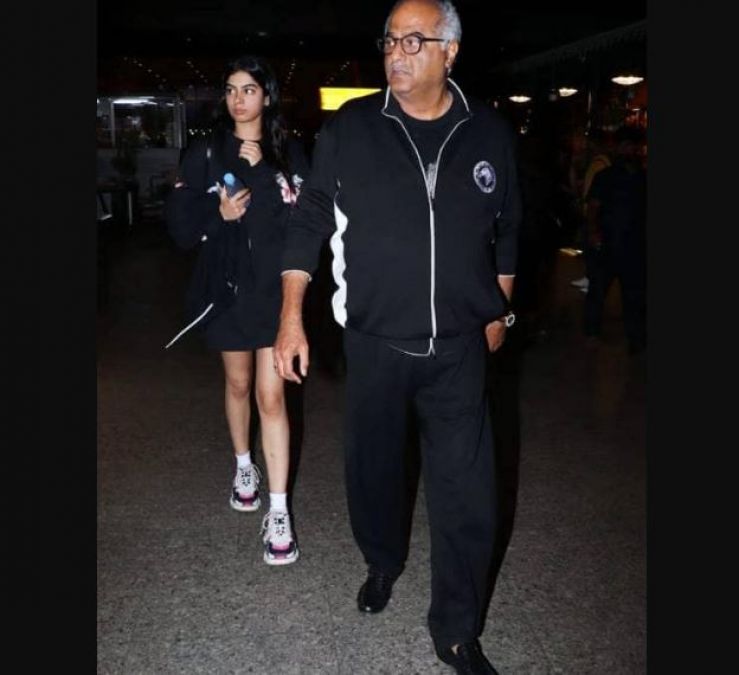 The younger daughter of the late actress Sridevi and Bonnie Kapoor, Khushi Kapoor is always in the media eye. Like elder sister Jahnvi, people are eager to see Khushi in films and the eye of the media camera is always on the lookout for Khusi. She has recently been spotted at Mumbai airport with her father Bonnie Kapoor.

Khushi Kapoor and her father Bonnie Kapoor, a close friend of Sridevi, had gone to Bali for the wedding of Amrit Punjabi, son of Rakhi Punjabi. The grand wedding included TV host Manish Paul, Katrina Kaif and Joy Kajin Shaiya Kapoor, besides the father-daughter duo.

Khushi Kapoor and father Bonnie Kapoor were spotted in black outfits at the airport. While Khushi wore a jacket on a black short dress, the black tracksuit was worn by father Bonnie. Earlier, at a wedding in Bali, Khushi wore a beautiful accent. She also photographed Rakhi Punjabi and her family at the wedding. 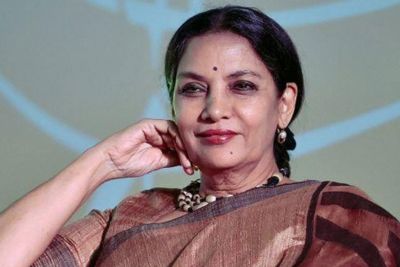 Celebs angry over attack on doctors in Indore 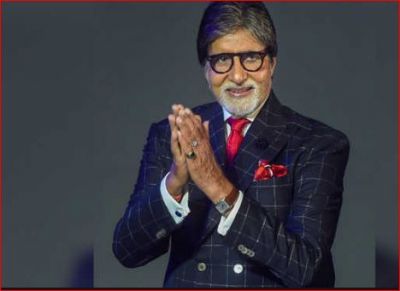 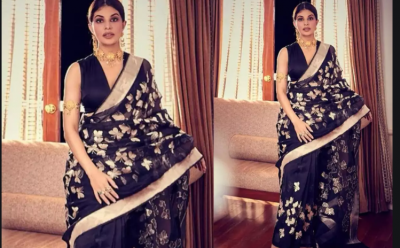 Jacqueline Fernandez is missing her family a lot

Paresh Rawal will do this as soon as lockdown ends 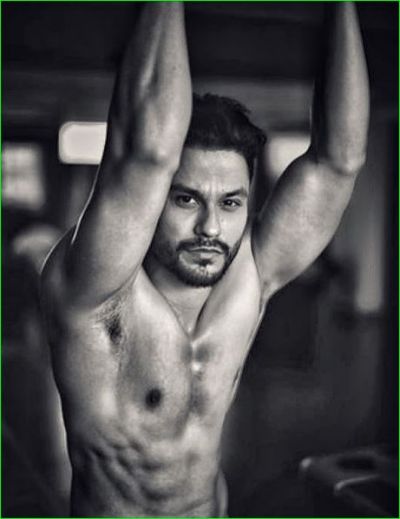 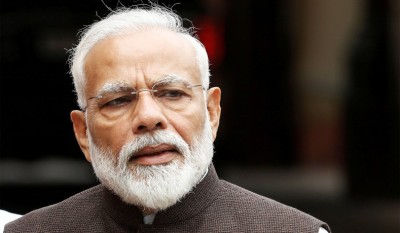 This director asks question about lighting lamp, says, 'I will burn with olive oil'