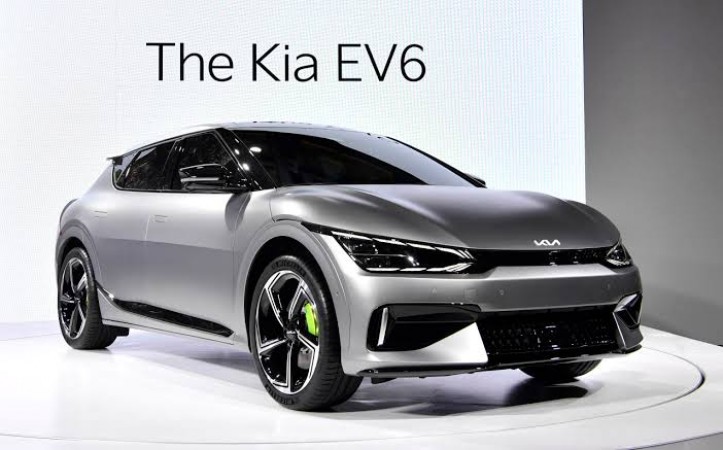 The Korean carmaker change their company name itself as Kia America on Tuesday. The company seems to follow similar some other markets recently. The carmaker also launched its new logo in the United States. Not only this, but the giant carmaker company offered a brand new electric car the EV6 for its US customers.

Kia EV6 electric SUV was unveiled by the carmaker last month. It is the first fully electric vehicle from the Korean carmaker globally. The bookings will begin from next month in US. While Kia's name-change in US does not come as a surprise. It is something the carmaker has already done in the South Asian markets as well as India recently. It is part of the Korean auto giant's global brand strategy that aims to focus on electric mobility to reduce carbon footprint. Sean Yoon, president and CEO at Kia America, said, "This is an important and inspiring time in Kia’s history.” He added ‘On a global scale, the brand is sharpening its identity, and defining a sustainable, purposeful strategy within existing, new and to-be -developed vehicle segments as well as larger efforts we are now ready to pursue. Today’s announcement signals that Kia in the US is fully aligned with Kia Corporation’s global strategy and primed for continued success.’ The change is reflected on the EV6 electric SUV as well because now the model wears the new brand logo at the front, on steering wheels and other parts of the car. The EV6 ‘marks a new and transformative era in Kia electrification’. This model is the first vehicle developed on the E-GMP platform dedicated exclusively to electric cars. The electric SUV supports 400v and 800v charging.

Apart from the new logo, the EV6 unveiled for the US market is not much different from the version showcased by the carmaker last month. The EV6 will be offered in four variants in US. The top variant claims range of more than 480 kms on single charge.

Lamborghini announces its roadmap for electrification, plans a fully-electric car by 2030

Tata Motors Board To Mull Fund-Raising Plans Next Week 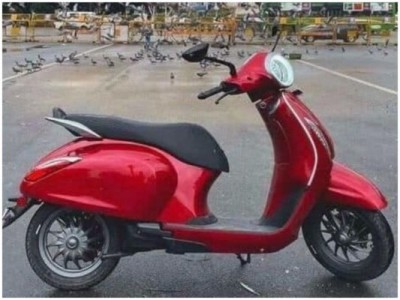 Booking for this cool electric scooter of Bajaj has started, charge once, it will run... 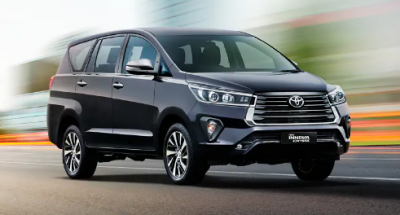 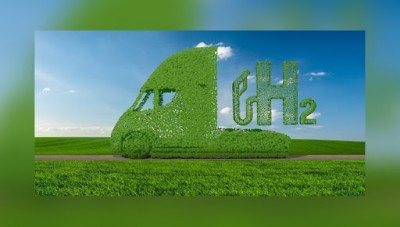 Green hydrogen to fuel cars? Soon to Implemented In India 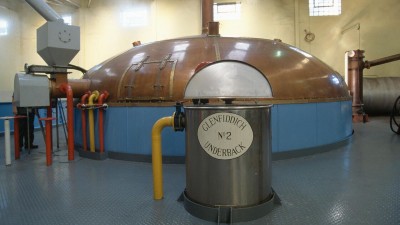 Biogas for whiskey waste! Glenfiddich claims biogas made from whisky 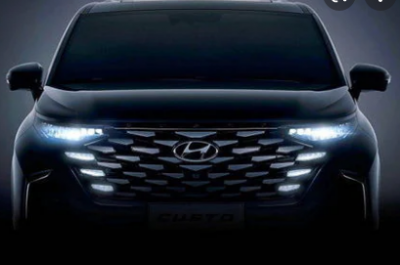 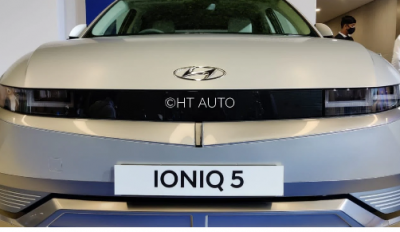