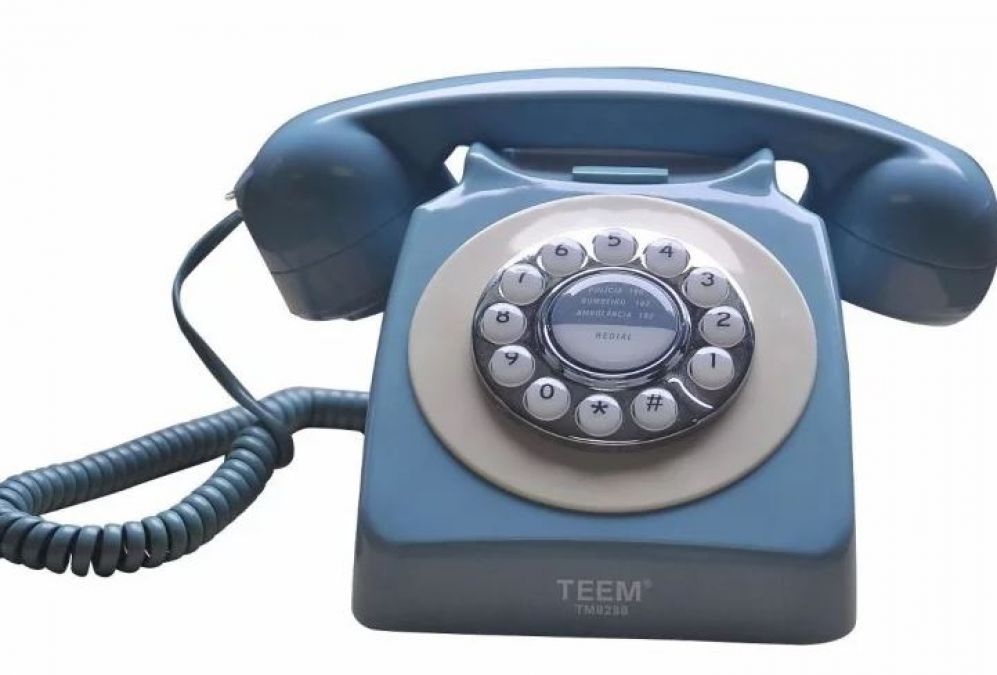 Let's say that the telephone was invented by Alexander Graham Bell. On March 10, 1876, he received a patent of his telephone invention. According to the information, after the invention, Bell first communicated to his partner Watson that Mr. Watson would come here and I need you. Also let you know that Graham Bell did not speak Hello Ahoy on the phone.

also read These 3 lakes are the most dangerous in the world, It's very difficult to return alive from here

After the search of the telephone when people started using it then people first ask Are you there. He did so so that he could know whether his voice was reaching the other side. But once Thomson edition took the wrong hearing to Ahoy and in the year 1877 he proposed to speak Hello. It had started. To speak hello later, Thomas Edition wrote a letter to Tiba Smith, president of the Central District and printing Telegraph Company of Pittsburgh, saying that the first word on the telephone should be uttered hello. Then it started. 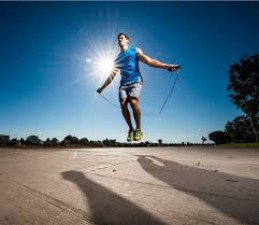 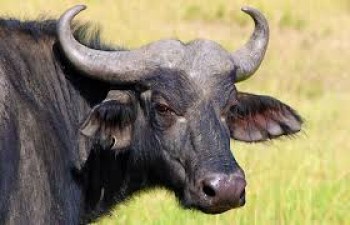 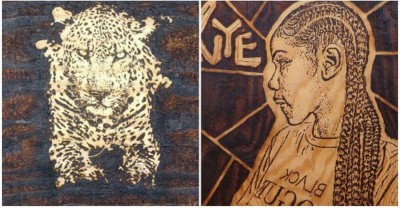 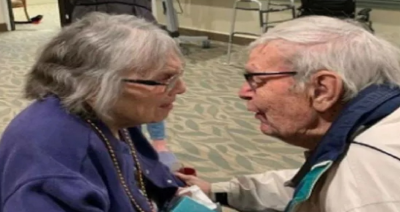 Video: Living away from each other after 70 years of marriage is hard 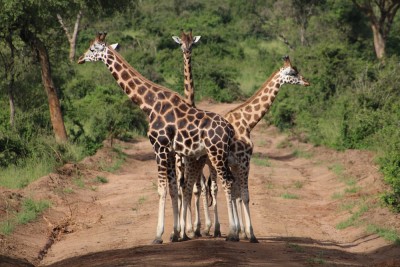 Have you ever seen Giraffes fight? watch the video here 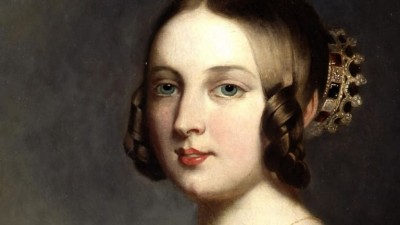 Queen of this country had this fatal disease, whole family suffered from it