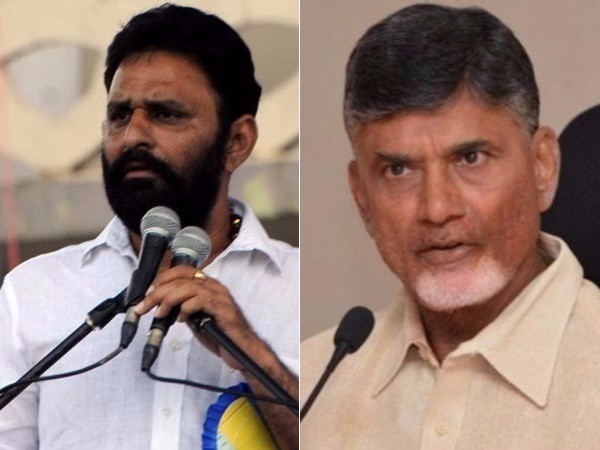 Civil Supplies Minister of Andhra, Kodali Nani, once again lashed out at Chandrababu Naidu. He was responding to comments made by Chandrababu yesterday on the passage of three capital bills by Governor Harichandan to enable the capital change from Amravati to Visakhapatnam. He posed a challenge to Chandrababu to resign along with his MPs and opt for by-elections on the Amravati agenda if the latter possessed guts and courage.

Kodali questioned whether it was a surprise that the governor had approved the decision taken by CM Jagan in view of the referendum. He advised Chandrababu to know the situation of TDP in Amravati, already claimed as the capital. He suggested that if Chandrababu wins 20 seats in the by-elections, the government will have an opportunity to reconsider capital decentralization and if it loses, Jagan will come out in support of the decision. Kodali made it clear that the former CM along with MLAs should resign immediately if they really love the farmers who gave land to Amravati.

Nani also mentioned that CM Jagan had taken the decision of the three capitals with the sole aspiration that all areas should be developed, otherwise the state partition movements would come again. Chandrababu, who is gearing up for anything against Amravati, is ready to accept his challenge. Nani further added, in the current economic climate of the state, it is not possible to build a metropolis with lakhs of crores in one place. Minister Kodali reminded that if even ten percent of the cost in Amravati is spent on Visakhapatnam, there is a possibility of metropolitan development. 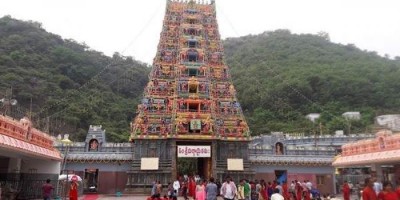 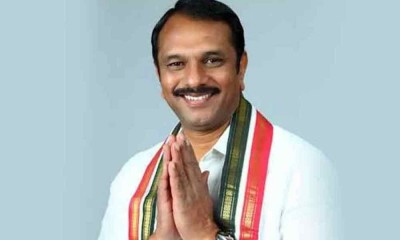 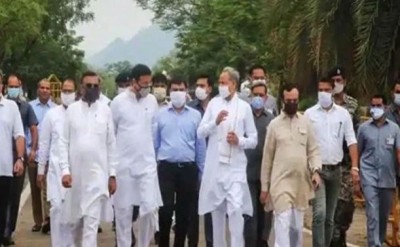 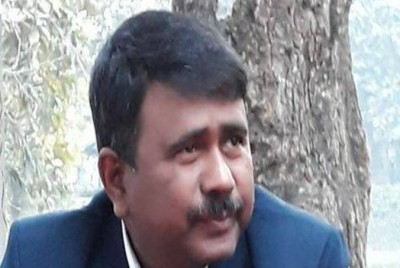 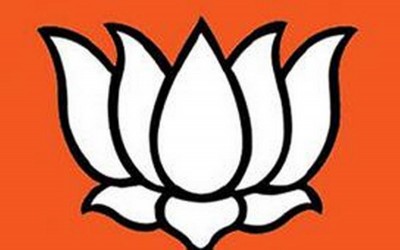 BJP to support Kapu community by making a leader from the caste? 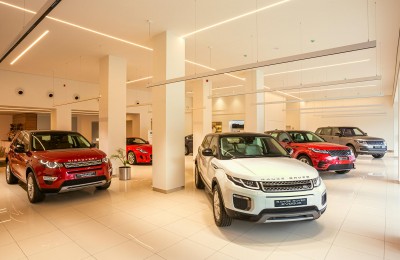 Jaguar Land Rover will have the new partner in Lucknow