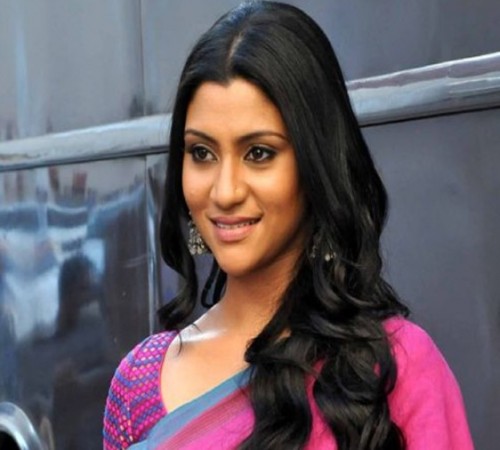 The two stars of the cinema world have now decided to divorce. The names of these stars are Konkona Sen Sharma and Ranvir Shorey. Both of them were living separately for the last three years. According to the information, these people have filed for divorce after three years of separation. Soon both of them will officially separate from each other.

A website has revealed this fact in its report. According to the report, both have decided to separate legally. The formalities have also been completed and the divorce may be final in the next six months. According to the information, both of them also sought counseling before filing for divorce but could not come with each other. Ranvir Shorey confessed to his separation from Konkona during the 2014 film Titli. He even blamed himself for the failure of his relationship with Konkona. Konkona and Ranvir were married in the year 2010. The marriage of these two lasted only five years, after which both started living separately. Please tell that both of them also have a six-year-old son. Whose name is Harun. According to the news, there is no difference between the two about the custody of the son, so both have got their custody. Despite being separated from each other, both have been taking care of the son. A source close to both of them said- 'This is a friendly divorce. It is very sad that their marriage could not go on and they separated. '

If we talk about Konkona's career, then she started with the film 'Indira' as a child artist. In 2000, she made her debut as an adult actress in the Bengali film Ek Je Achhe Kanya, in which she played a negative character. After this, he did many films and today is the famous face of Bollywood. At the same time, Ranvir Shorey started his career with the film 'Ek Chhoti Love Story' in the year 2002. After this film, he did one film after another and earned fame. The last time Ranvir appeared on the big screen was in the movie 'Son Chiraiya'.

Man Vs Wild: Episode featuring Rajnikanth to be air on this day 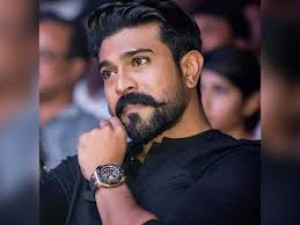 Know if Ram Charan was really behind NTR 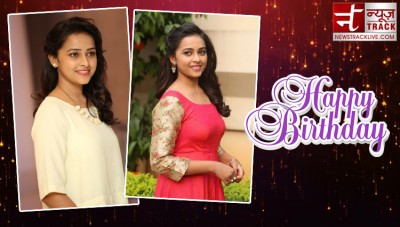 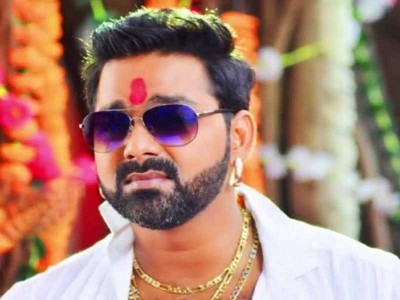 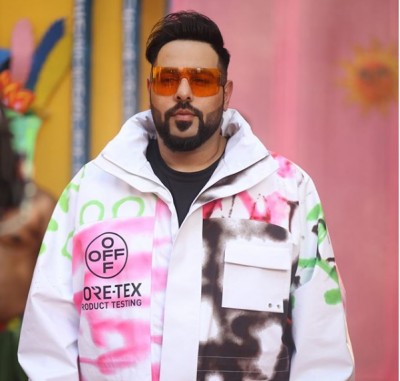 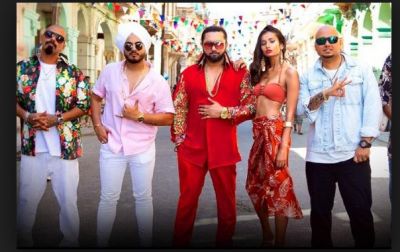 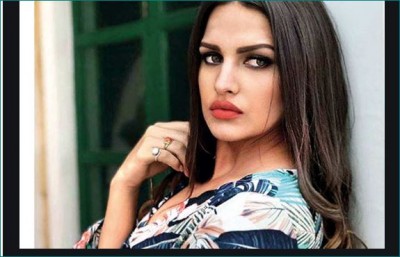