This KTM bike is equipped with the best engine and performance, know price and features 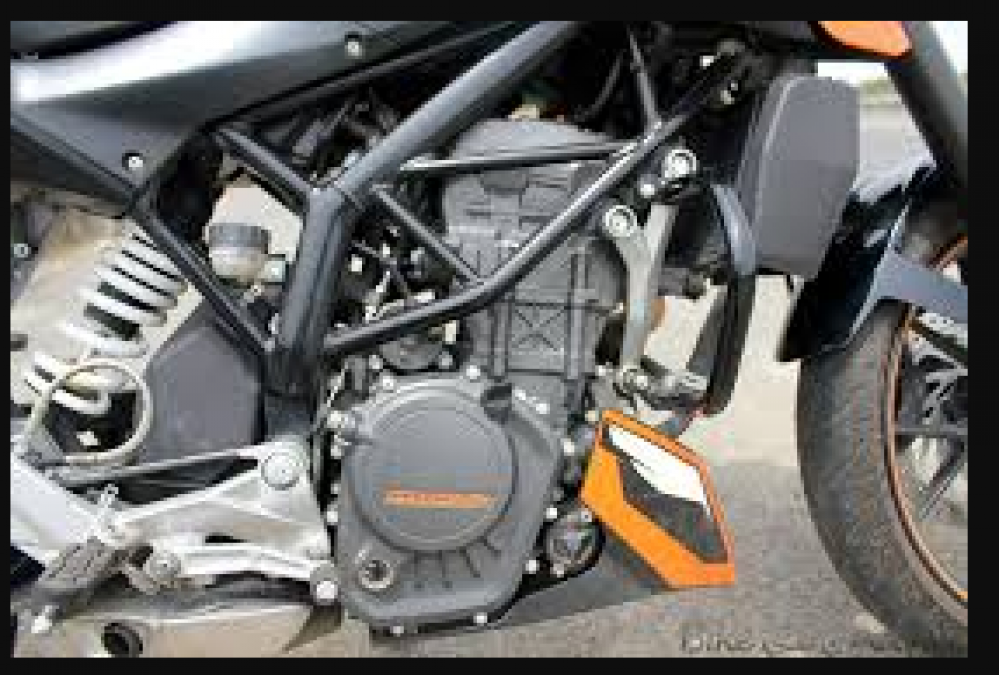 KTM motorcycles are the first choice of 200 Duke and 390 Duke sports bike enthusiasts for the Indian rider. This time KTM Motorcycle has launched its cheapest motorcycle KTM 125 Duke in the Indian market so far. KTM 125 launched in Indian market in UK The 125 Duke is quite different from the one found in India. At the same time, there is no significant change in its design. The difference is just in its engine.

Lineup bikes of Jawa will include these features

If we talk about the kit, then there are many things in it which are seen in the KTM 200 Duke like it has a 300mm-230mm disc brake setup, 43mm WP USD fork, 10 step adjustable monoshock and 10.2 liter fuel The tank has been given. It is fitted on all trellis frames. Along with this, instrument cluster and handlebar are also available as straight lifts.

The 6 speed gearbox is equipped with transmission. Its engine is capable of producing a power of 14.3 bhp at 9250rpm while it produces 12Nm of torque at 8000rpm. Its engine produces a high compression ratio of 12.8: 1 which is much higher as seen in other motorcycles of KTM. KTM is a very good motorcycle in terms of riding and handling.

Ultraviolet company introduced its new bike, these are attractive features

The 125 Duke is well equipped with a very capable machine and chassis that can manage around 50 horsepower but it only has 14 horsepower power which is quite good. Overall, it is a balanced motorcycle that gives a great performance even on the track along the city roads.

Scooters of these 5 companies can get a warranty of up to 6 years! 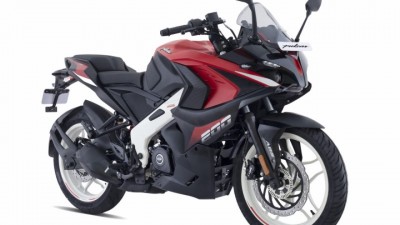 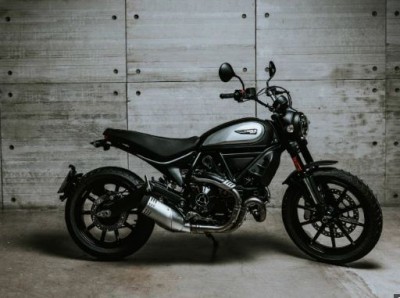 Ducati will launch 12 motorcycles in India this year 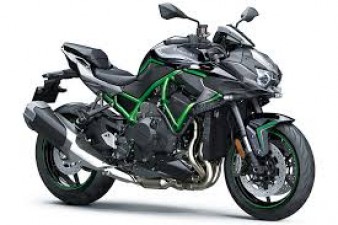 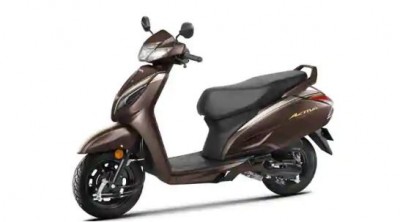 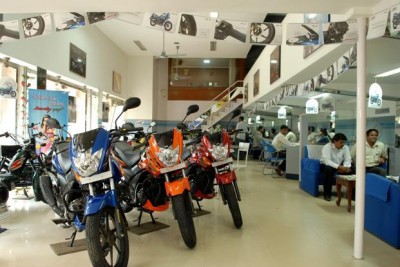 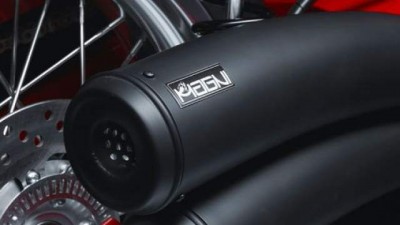