Now Kundali Bhagya will have a 5 years leap, the whole story will change! 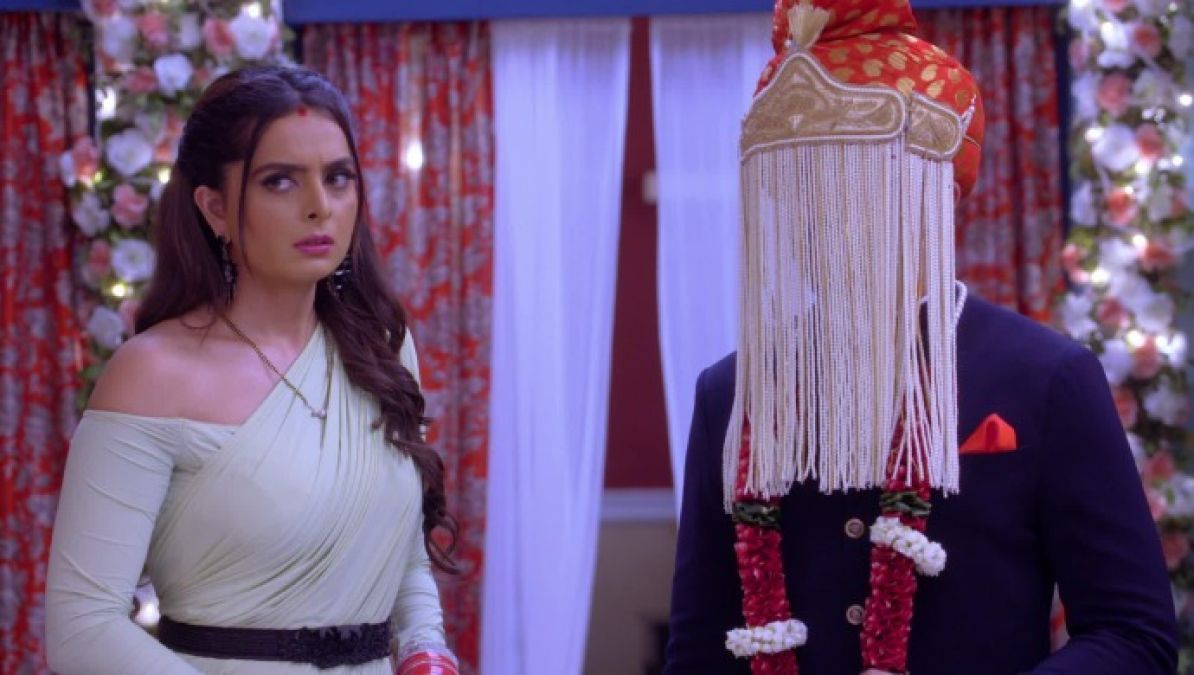 There are many shows these days which are coming up with one twist after another. While the show Kundali Bhagya is being interrupted by Karan and Preeta's wedding, Sherlin accused her of being defamed on the day of Preeta's wedding and accused her of stealing so that the marriage could not complete. Preeta has been saved from going to jail by presenting all the evidence. Now there is a question that Will Preeta and Karan get married? You'll all know that these two will get married on the show but there are reports that the show is going to have another turning point now.

Fans' anger over Vedika and Karthik's wedding, #RIPDirectorsKutProductions in trend

Yes, let everyone know that Karan Preeta's love story will go a long way and the show will come to leap. Yes, the Gap story is going to change, and now it's possible that the leap may be of 5 years or the show may go 20 years ahead and Karan Preeta's kids will be seen to us. Yes, Karan Preeta may be separated from each other at a turning point on the show and then their children may help them get back. Tell everyone that there are similar attempts to have the leap into the show these days.

That's where the upcoming episodes of the show will reveal what a new twist the story is going to be. All you will know is that Karan and Preeta's marriage is being disrupted at the moment and Karan is a hidden groom because he is marrying Preeta without telling her, but everyone thinks that Prithvi is behind that Sehra. While Prithvi has been locked in the room and Karan marries Preeta and Sherlin does not want that Prithvi should marry Preeta, so she is trying to think Karan into Prithvi and obstruct the marriage.

KBC 11: Know who is the first contestant of new season 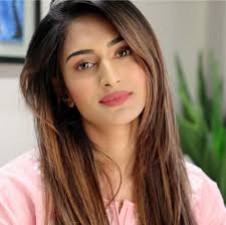 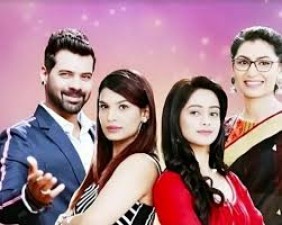 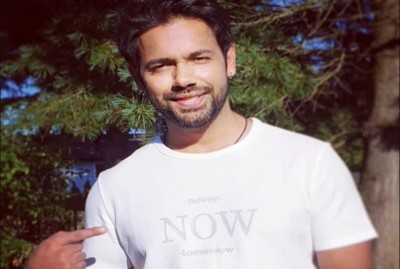 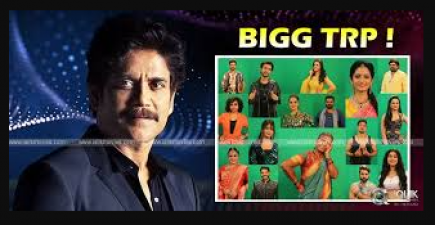 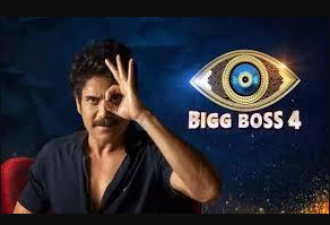