What are the legal rights of daughter in ancestral property, know here 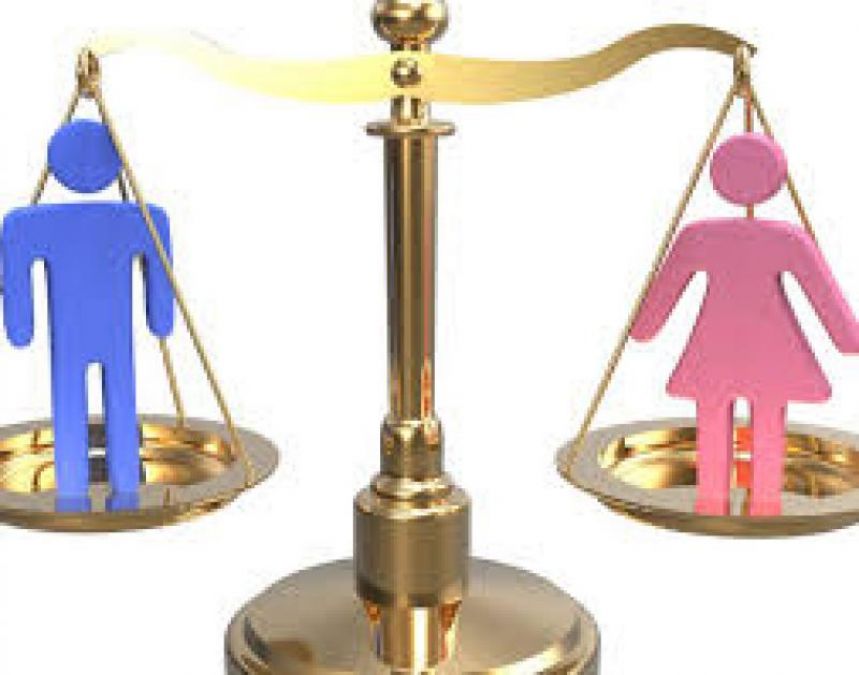 New Delhi: After the death of her father, the daughter also has a stake in the ancestral property. But most of the people are not aware of it. The Hindu Succession Act, 1956 was amended in 2005 to enable daughters to have equal participation in ancestral property. In case of ancestral property, a daughter now has a share on birth basis, while self-acquired property is divided according to the provisions of the will.

If the father dies, and without his will, the daughter and son have equal rights in both ancestral and self-acquired property. The marital status of the daughter does not matter and a married daughter has equal rights as the unmarried. But, it is important to note that if the father died before 2005, a married daughter would have no right over the ancestral property, while the self-acquired property would be distributed as desired.

So if someone's father passed away before 2005, she will have no right to the ancestral property, but if he died after 2005, you have the right to make a legal claim on it. So, as a legal heir, you can file a lawsuit in court to enforce your right to property even seven years after the death of your parents.

What is the population of farmers in Rajasthan? Gehlot government has no answer 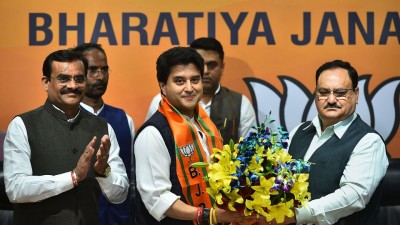 Is Scindia following the footsteps of Rajmata? 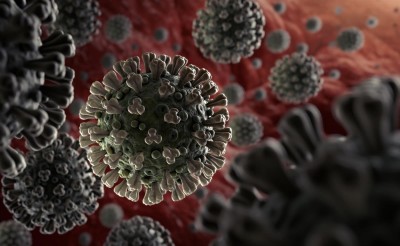 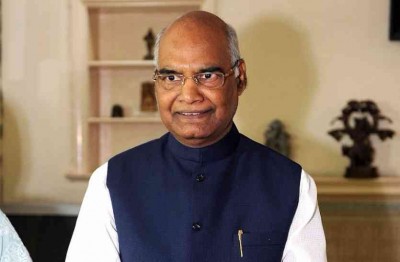 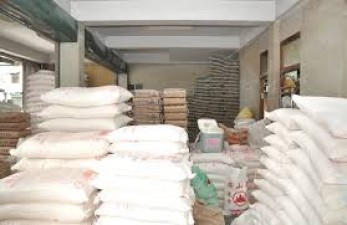 Now 11 lakh families will get this facility amid Corona crisis 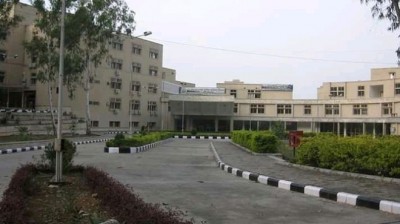 Corona test facility will be available in these hospitals including CRI 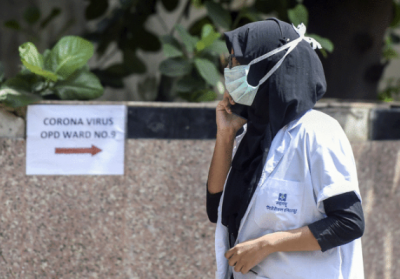 Weather will save India from Corona's attack