Lakshmi Agarwal, who emerged as the face of war against acid attack, is celebrating her birthday today. Lakshmi Agarwal was born on June 1, 1990. She is an acid attack survivor and fights for the rights of similar victims. In 2002, at the age of just 15, Guddu alias Naeem Khan, a 32-year-old man, threw acid at her, whom Lakshmi refused to marry. 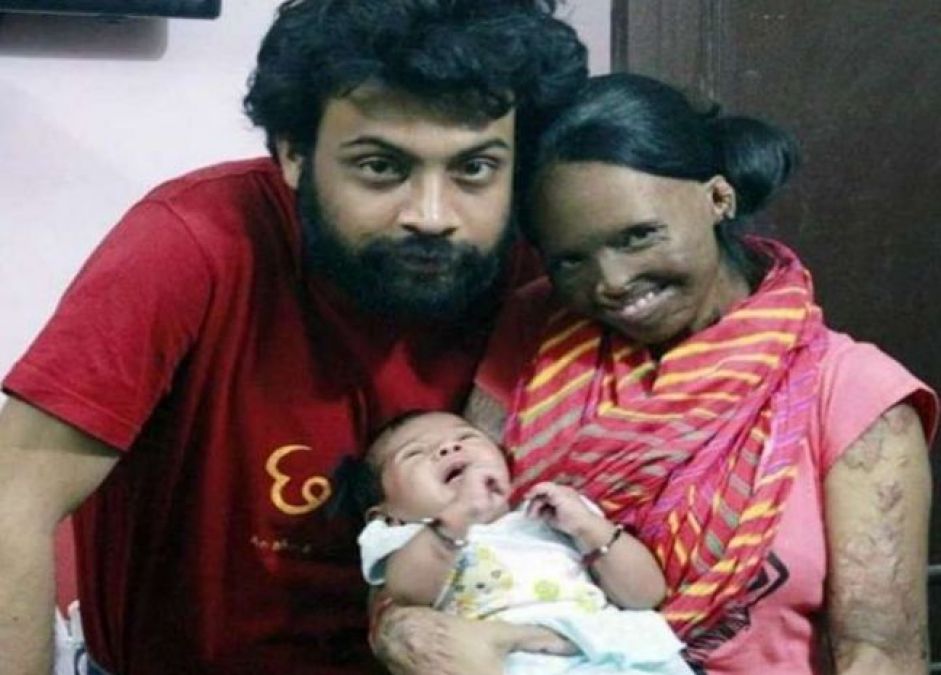 Acid attack survivor Laxmi Agarwal came into the limelight due to the film Chhapak. Deepika Padukone played the role of Lakshmi in the film. Everyone knows about Lakshmi's life, but did you know that Alok Dixit, who loved Lakshmi's beauty and innocence, has parted ways? Lakshmi is once again alone. In fact, the relationship between the two is over. Alok and Lakshmi also have a little lovely daughter called Pihu. You may not know that Laxmi Agarwal is also a great singer. She dreamt of becoming a singer since childhood, but a shocking incident changed her whole life. Lakshmi's face certainly scorched after the acid attack, but she was not discouraged. She did not give up and filed a PIL in 2006 seeking an acid ban from the Supreme Court. 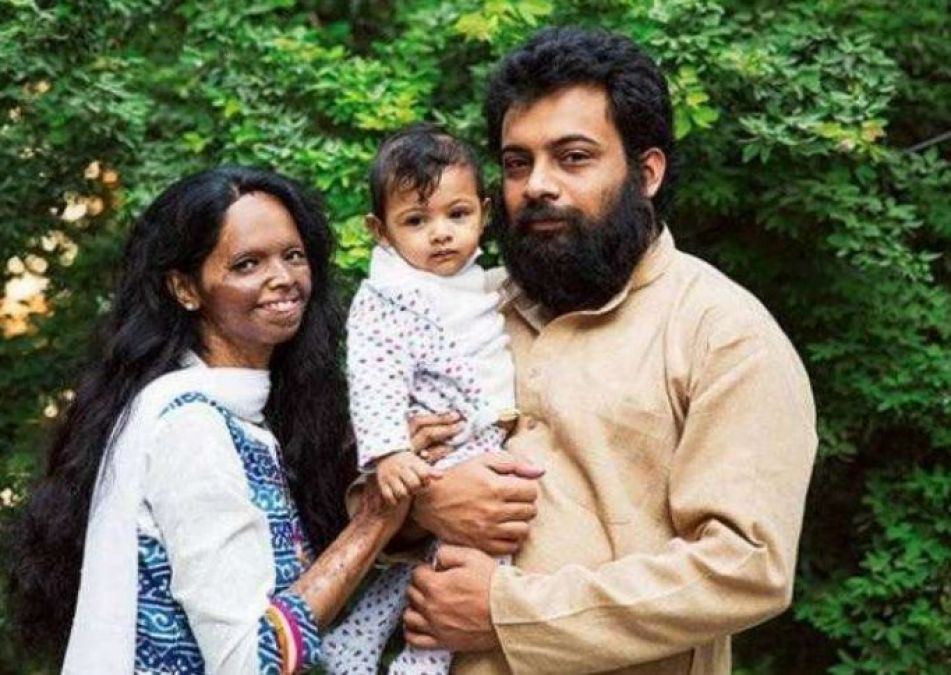 Lakshmi came in contact with Alok Dixit during the 'Stop Acid Attacks' campaign and this is where a big change in her life came about. Alok quit journalism and joined Lakshmi in this campaign and the two fought a long battle together. Meanwhile, Alok Dixit fell in love with him. The two stayed together for a few days, the conversation escalated and then Lakshmi also fell in love with Alok.  After which the two decided not to get married and live in a live-in relationship. Although the two never got married, the two still have a daughter Pihu. Alok and Lakshmi decided to separate a few days after Pihu was born. Today Lakshmi Agarwal alone nurtures her daughter. During an interview, Lakshmi had said, 'We never got married, but we both stayed in a live-in relationship. When Alok realized that we couldn't live together, he left me and separated. Lakshmi says love is a beautiful feeling. Nothing can be said about when, where and with whom it will happen.

India’s production Industry: Core sector Output goes up by 56.1% in April due to low-base