Light a lamp near Shivling at night to get Shiva's blessing 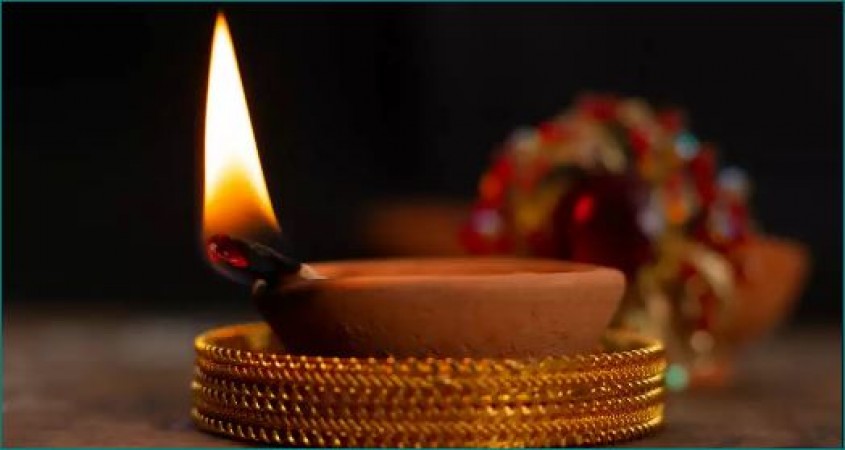 Shiva is worshipped in the month of Sawan. Shiva Pujan is considered very beneficial in the month of Sawan as it makes Lord Shiva happy. There is a mythological belief of Hinduism that in this month, even if you do normal worship of Shiva, you will get Akshaya Punya. It has been told in Shivpuran that there are many mysterious things related to the creation of Shiva. Apart from this, many remedies have also been told in Shivpuran, which can overcome all the problems of life. It is also said in Shivpuran that by lighting a lamp near the Shivling at night, Lord Shiva's blessing is obtained very quickly. There is an ancient story related to this remedy, which we are going to tell you today.

Story - In ancient times a person named Gunnidhi was very poor and he was engaged in searching for food. This search turned into night and he reached a Shiva temple. Gunanidhi thought that he should spend the night in this temple. It became very dark at night. To remove this darkness, he lit his shirt in the Shiva temple.

As a result of lighting near Lord Shiva during the night, that person received the post of Kubera Dev, treasurer of the gods in the next life. In fact, according to this legend, a person who puts a lamp in the Shiva temple in the evening starts getting immense wealth and wealth. He starts moving forward. There are many such things in his life which bring him to the heights. On the other hand, if the lamp is lit in front of any Shivling regularly during the night, then the grace of Shiva is especially found. Doing this remedy in the month of Sawan gives auspicious results. 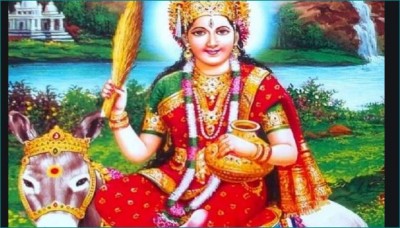 Sheetla Saptami is on August 10, must read this story 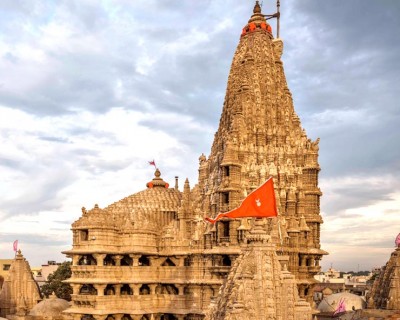 Janmashtami: These 6 temples of Shri Krishna are famous worldwide 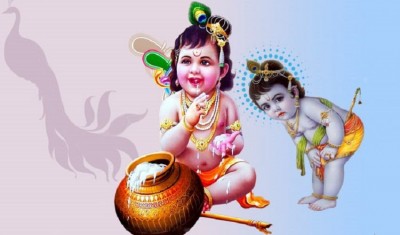 Janmashtami: Know in which direction the photo of Lord Krishna to be placed 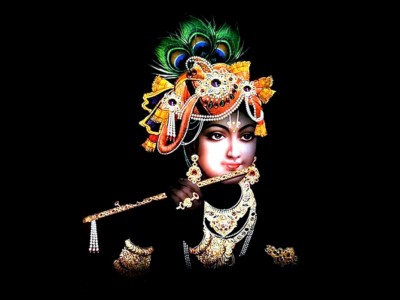 Janmashtami: You must know these 108 names of Krishna 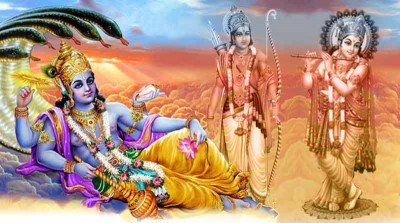 Janmashtami: Which incarnation of Lord Vishnu is Shri Krishna? 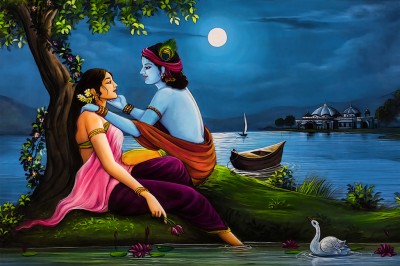 Shri Rama has a deep connection with Shri Krishna's death, know how?