A study by the University of California, Irvine indicated a link between natural disasters and adverse psychological issues, raising concerns about the impact of climatic events on mental health.

The study dated June 2022 focused on indirect, direct, and media-based exposure to hurricanes Irma and Michael, which hit the United States in 2017 and 2018 respectively. It found that symptoms of post-traumatic stress (PTSD), depression, and anxiety were identified, along with general ongoing fear and worry in the study population. It was based on the theories of WHO and a psychologist. 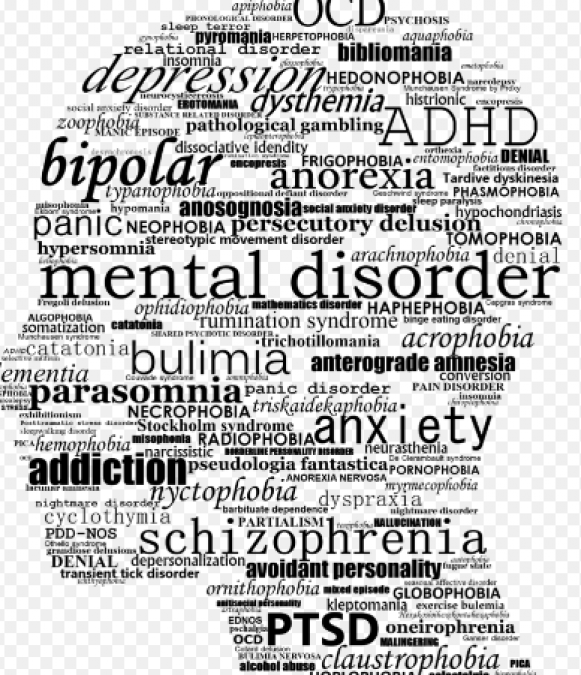 The World Health Organization (WHO) defines a natural disaster as a “sudden ecologic phenomenon of sufficient magnitude to require external assistance”.

The first author of the study, Dana Rose Garfin of the University of California, Irvine, noted that “Most people will recover and display resilience over time. However, as climate-related catastrophic hurricanes and other natural disasters such as wildfires and heat waves escalate, this natural healing process may be disrupted by repeated threat exposure,” 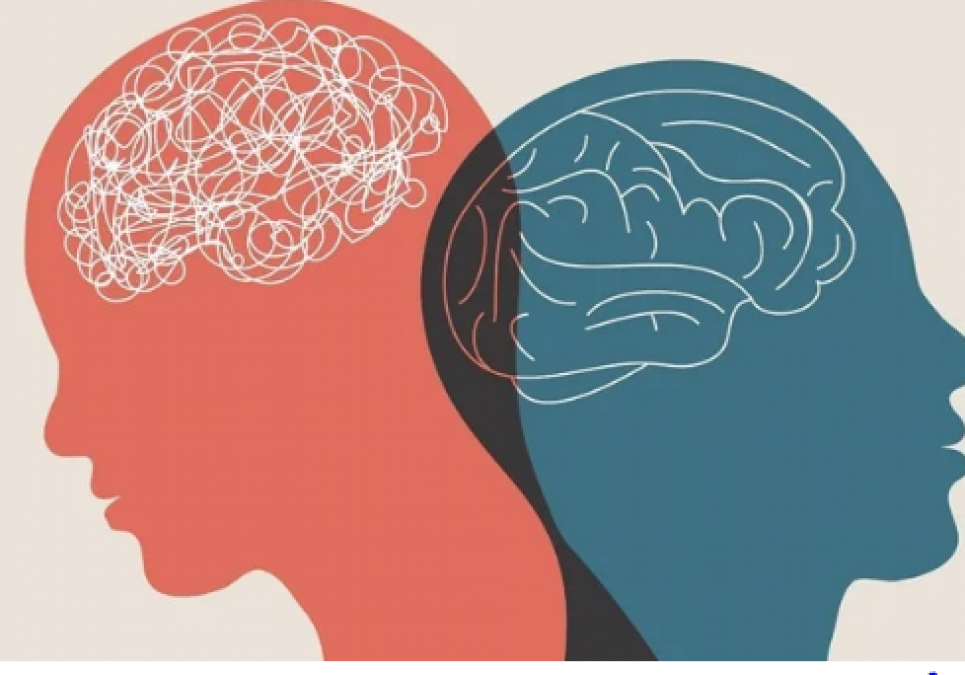 According to National Center for Biotechnology Information (NCBI)’s 2011 review titledPublic health and disasters: What are the consequences? “disasters directly impact the health of the population resulting in physical trauma, acute disease, and emotional trauma. In addition, disasters may increase the morbidity and mortality associated with chronic disease and infectious disease through the impact on the health care system”.

A 2019-review of literature from NCBI noted that the loss of resources, loss of daily routine, lack of control over one’s own possessions, and loss of social support were associated with elevated levels of acute psychological distress.