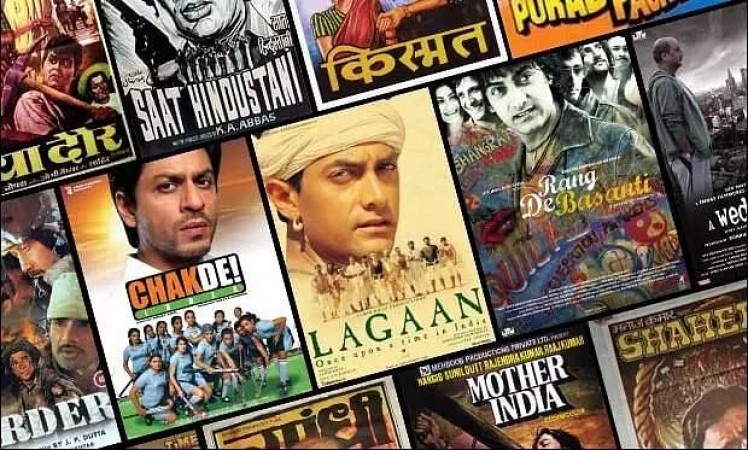 India will be celebrating its 75th Independence Day this year. It was on 15th August 1947, India gained independence from British rule. It is considered a national holiday but this year it is falling on Sunday.

People mostly spend their weekends relaxing, chilling, and binging on movies. And Bollywood also releases patriotic films every year apart from last year. In the year 2020, no film was released. We have brought a list of films that were released during Independence Day.

The film is based on the journey of India's first national hockey team to the 1948 Summer Olympics. Akshay Kumar and Mouni Roy were seen in the lead roles.

Tinu Suresh Desai’s directorial, film is loosely based on the K. M. Nanavati v. State of Maharashtra court case and narrates the story of a Naval Officer whose wife has an extramarital affair with a businessman.

The story follows a man named Virendra Rathod who kills corrupt police officers and an honest officer who is called to hunt Virendra down.

The film is inspired by the Batla House encounter case that took place on 19 September 2008. The film showcases the encounter, and in its aftermath, Sanjeev's struggle to catch the fugitives and prove the authenticity of the encounter.

Know why the Tata Group is making Piyush Goyal angry