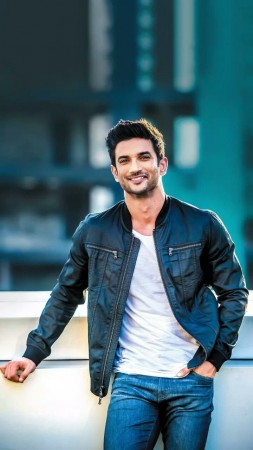 Enforcement Directorate and CBI are under investigation in the late Bollywood actor Sushant Singh Rajput case. On Monday, the Enforcement Directorate questioned Rhea and her brother and father for 10 hours. Today an important hearing is to be held in this matter. The Supreme Court will decide on the petition of Rhea Chakraborty. From this it will be clear that CBI or Mumbai Police will investigate Sushant case. In addition, the Supreme Court will pronounce judgment on the replies filed by Bihar, Maharashtra, Central Government and Sushant Singh Rajput's father.

The Enforcement Directorate will also investigate the case as to why the IP address was changed 7 days before Sushant's death. The information about who did this has not been revealed yet. According to the sources, Rhea Chakraborty may approve the CBI inquiry in the Supreme Court hearing to be held today. She has no problem with the CBI inspection, but it should have jurisdiction over the court of Mumbai and not Patna. However, she will also demand protection from the Supreme Court. The investigation of this case is going on continuously.

Akshay Kumar gives this surprise to his fan