Lootcase Poster: Producer shared the looks of its 4 characters Several posters of Bollywood's upcoming multi-starrer film 'Lootcase' have been released recently. Even before this, the film's poster was released. Along with this, by looking at the names and the characters of the poster, it seems that the film is going to be a comedy. Let us tell you the new poster of this film, in which the curtain has been raised by every character. The film is directed by Rajesh Krishnan and produced by Fox Star Studios and Soda Films Productions. 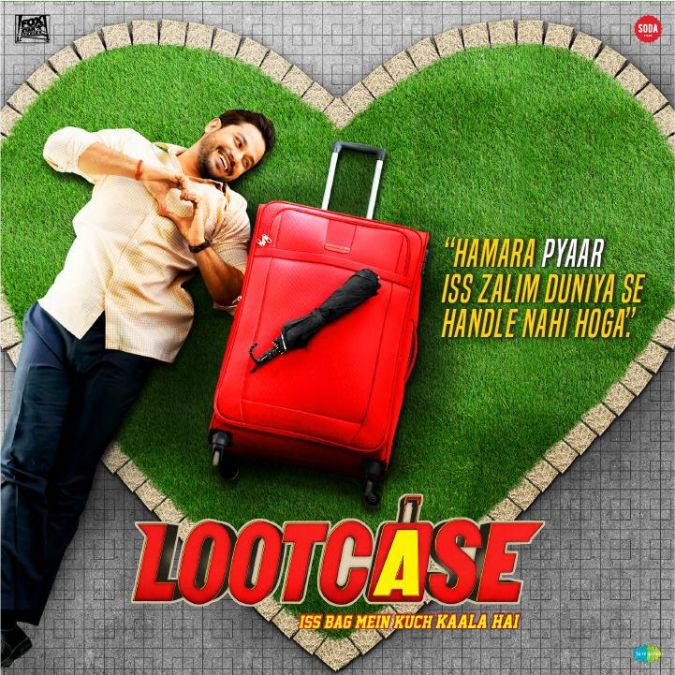 Let us know with the posters, the trailer of the film will be released on the 19th. A total of four character posters have been released from the film so far, revealing each character of the film with a suitcase and one-line caption. As you can see, in the first poster, the lead actor Kunal Khemu is seen lying on the green grass with a light smile on his lips, and a heart shape with his hands made of a suitcase next to him. It shows his love for the suitcase. The caption has been given, 'Our love will not be handled with this bloodless world'.

Another poster of 'Made in China' is out, film to be released on this occasion 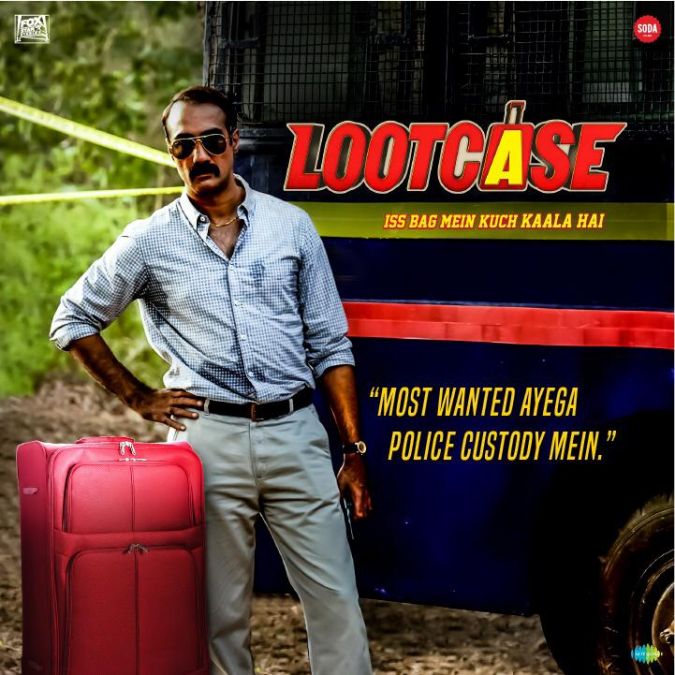 In the second poster, comic actor Vijayaraj is seen with his trademark firm face and a revolver in his hand. A large suitcase is also placed next to him and has the caption in the poster says, 'If touched it will be extended'. 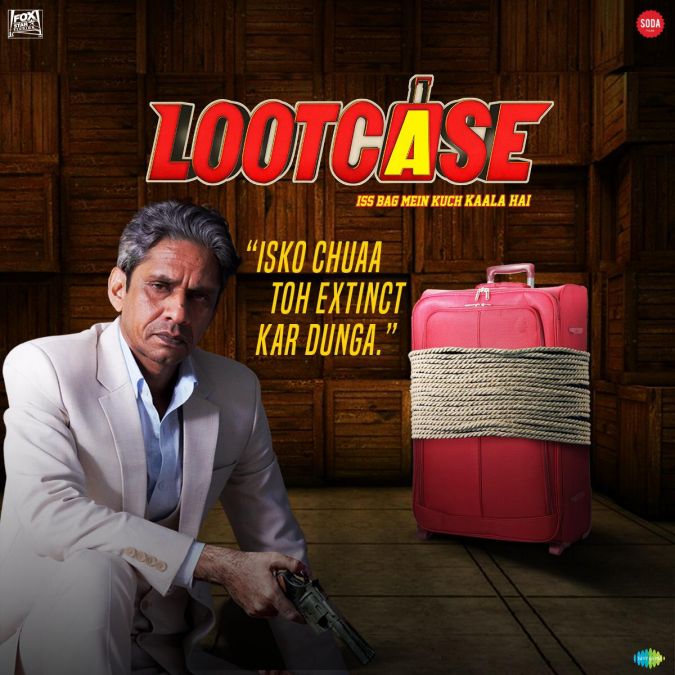 In the next poster, Ranbir Shorey is standing near a large suitcase. He looks angry. A revolver can also be seen in his hand. It reads, 'Most wanted will come in police custody'.

Fans Cannot wait for Housefull 4, made such demand from Akshay 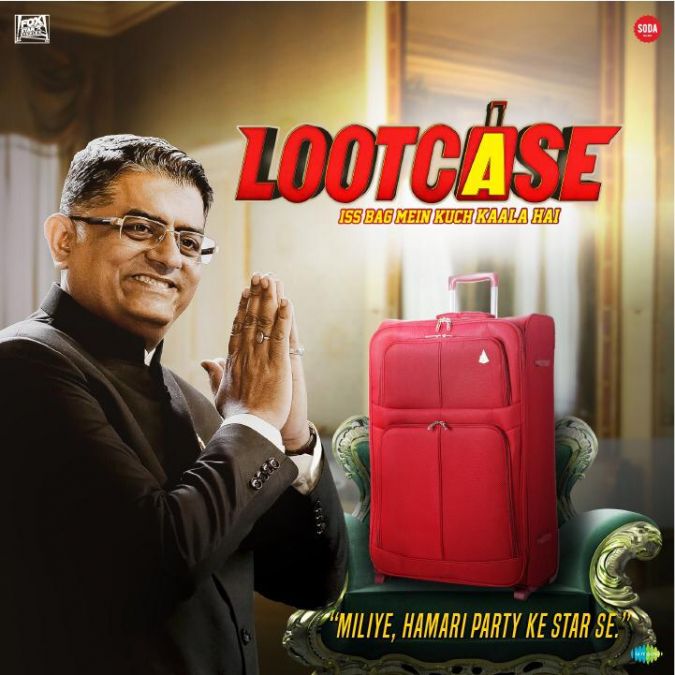 In the last poster, the film Badhaai Ho fame actor Gajraj Rao stands with folded hands in the dress of a politician. He is doing this to show his respect for the suitcase on the chair. With this, the caption is given, 'From the star of our party'.