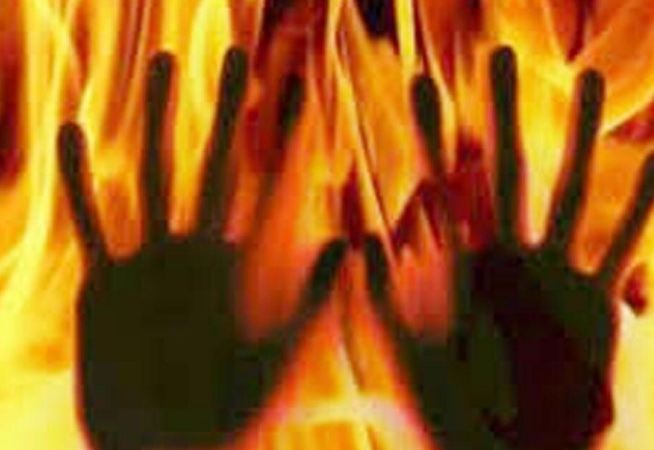 Indore: A sensational incident has been reported from the Sukhi police station area of Sagar district of Madhya Pradesh. Where the newly married bride accused her husband of setting her on fire. The woman has been admitted to hospital in 80 per cent burnt condition. A video of the victim from the hospital has also gone viral on social media, saying that the husband locked her in the room and first beaten her and then set fire. He also threatened to kill the girl child.

The police have registered a case on the basis of the woman's statement and is asking for the arrest of the accused at the earliest. The woman told the police in her statement that, 'My husband burned me, he used to ask me for money. My father and family threatened to kill, I was very victimized. I'm sorry I'm leaving my parents'. 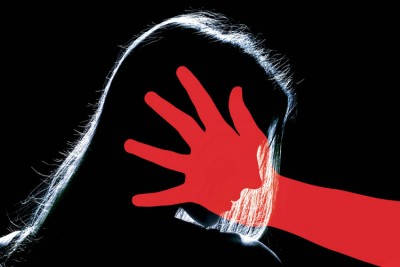