Srinagar: Since the abolition of Article 370 from Jammu and Kashmir, there is a big change in many cases. In this connection, for the first time, the birth anniversary of Maharaja Hari Singh, the last king of Jammu and Kashmir, is being officially celebrated here. Lieutenant Governor (LG) Manoj Sinha had also announced an annual holiday on the birth anniversary (September 23) of Maharaj Hari Singh.

Maharaja Hari Singh was born on September 23, 1885. His 127th birth anniversary has been officially celebrated in Jammu and Kashmir. His birth anniversary is being celebrated with great enthusiasm in Jammu and Kashmir. For this, programs have also been organized in many cities. In these programs, people were seen paying tribute to their Maharaja with saffron turbans, swords in their hands, enthusiasm, enthusiasm and enthusiasm in their hearts. Various organizations and common people have gathered in large numbers to pay tribute to the Maharaja in the programs organized at Dogra Chowk and Tawi Bridge in Jammu. Slogans of 'Maharaja Hari Singh Amar Rahe' continued to echo in this tribute meeting. 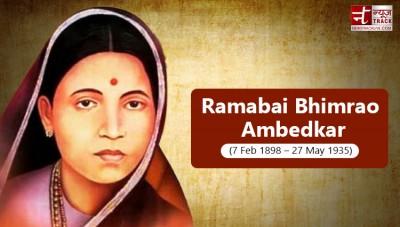 Weather Update: IMD predicts rain and snowfall in these states