Maharashtra: Family went out for a walk, 22 poisonous cobra snakes recovered from a house Amravati: Uttamsara in Amravati, Maharashtra has witnessed something that has made everyone lose consciousness. In fact, 22 poisonous cobra snakes have been found in the same house here. The discovery of the snakes created a stir and after that everyone was caught safely and released into the forest. According to some media reports, Mangesh, a resident of Uttamsara in Amravati district, had gone out with his family for a few days in the evening. When he returned last Thursday, he saw a snake's earthworm near the door of the house. Mangesh says that at first he did not pay much attention and got busy with his daily activities.

Then, in the evening, as he was going to sleep, he suddenly saw a snake roaming around his room, which made him lose consciousness. Mangesh then pulled all the family members out of the house and called Sarpamitra Bhushan Sanke to catch the snake. Bhushan rushed to the spot in the evening and caught a large snake. Mangesh then felt that everything was fine in the evening but the very next morning, two more cobra cubs appeared on the kitchen sink.

After that, once again Mangesh Sandhya called Bhushan. This time Bhushan searched the entire house and caught a total of 22 snake children. Bhushan then caught the snakes safely along with his accomplice Pankaj Malve and registered them with the forest department. He then left them in a natural habitat last Saturday. 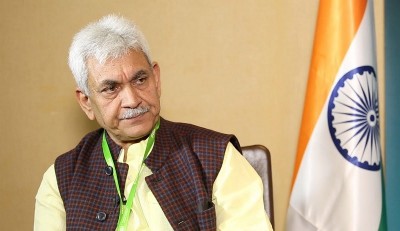