In order to create a cleaner environment, the Maharashtra government aims to give incentives to mobility and delivery firms to electrify their vehicle fleets by 2025. This programme will apply to firms that provide ride-hailing services and last-mile delivery services.

"We're aiming to be ahead of schedule in 2025, to explore whether firms can receive more incentives and relocate sooner. This is beneficial not just to us in terms of cleaner air, but also to them in terms of their economies and income models "According to Reuters, Thackeray added.

Next month, the state government is expected to approach businesses like as Amazon, Uber, Flipkart, Ola, Zomato, Swiggy, and others. Maharashtra is a major market for e-commerce, ride-hailing, and food delivery services. The state government wants to electrify these communities. Maharashtra also hopes to encourage the electric car sector in the state with this step, as it aspires to become a top electric vehicle producer.

The decision comes after the Delhi government released a severe draught regulation requiring corporations to obtain a licence if a specific percentage of their new car fleet is electric. Amazon, Flipkart, Zomato, and Swiggy, for example, have previously stated their individual EV ambitions for 2025 and 2030. Uber, a ride-hailing service, is collaborating with electric vehicle businesses to electrify its fleet.

However, firms may be concerned about this plan because it may result in considerably increased operating expenses due to a dearth of inexpensive, long-range vehicles and limited public EV charging infrastructure. 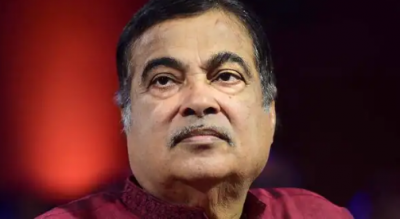 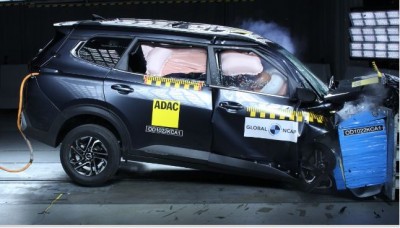