Mahashivratri: What do three lines on forehead of Bholenath indicates? The festival of Mahashivaratri that comes every year is going to come soon. This festival is very special for Shiva devotees. Shiva devotees wait for Mahashivaratri and worship Lord Shiva with great pomp when it comes. Mahashivratri is a very big and important festival in Hinduism. This festival is considered very special and important. People of Hindu religion celebrate this festival and worship to please Shiva. The naïve dressing is very easy because they do not accept many things on their body. Three lines are placed on the forehead of Lord Shiva and it is considered very auspicious. Tripunda is the first makeup of Lord Shiva that starts from his forehead. Today we are going to tell you why Tripunda is planted and where Tripunda can be planted. 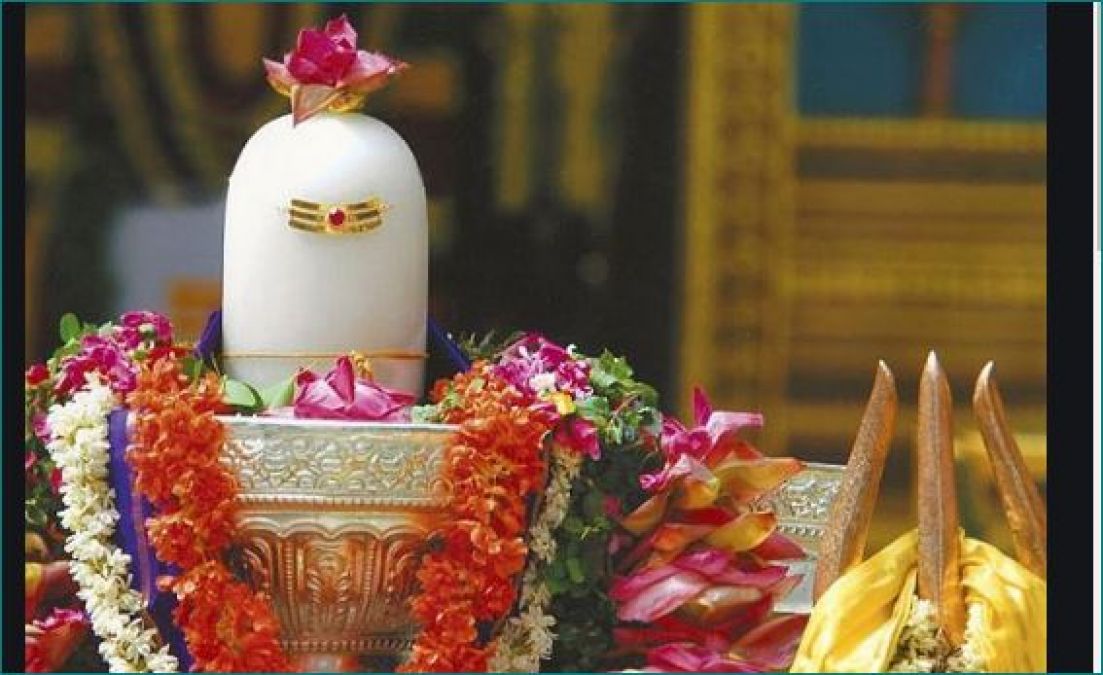 What is Tripund- The lines which are drawn through three fingers on the forehead of Lord Shiva are called Tripund. These lines are applied with white sandalwood or bhasma. People who are Saivite monks make a tripund on their forehead.

How big should it be Tripund? - Tripund should be longer from left eye to right eye. Do not make Tripund too long nor too short. There is a mystery behind this too. It is said that when the tripund is more long, it reduces tenacity and age when it is much younger. For this reason, make Tripund only as big as it is mentioned in the scriptures. It is applied from the forehead to the eyebrows. 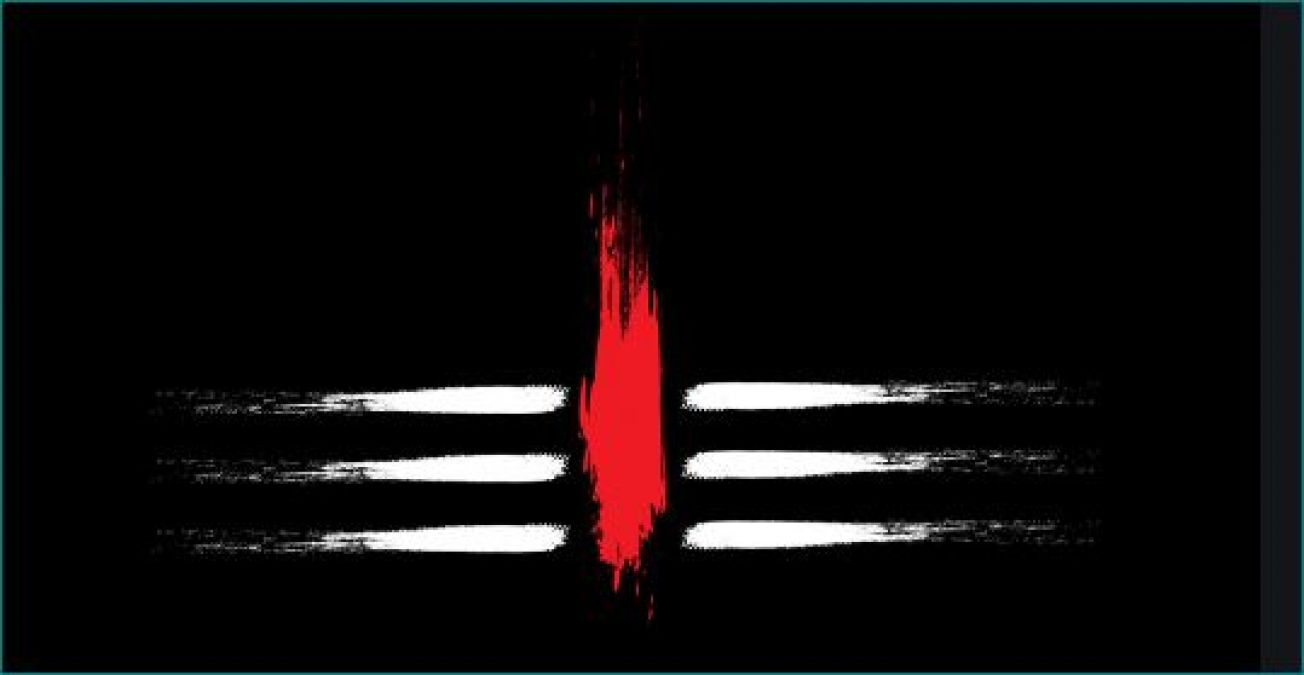 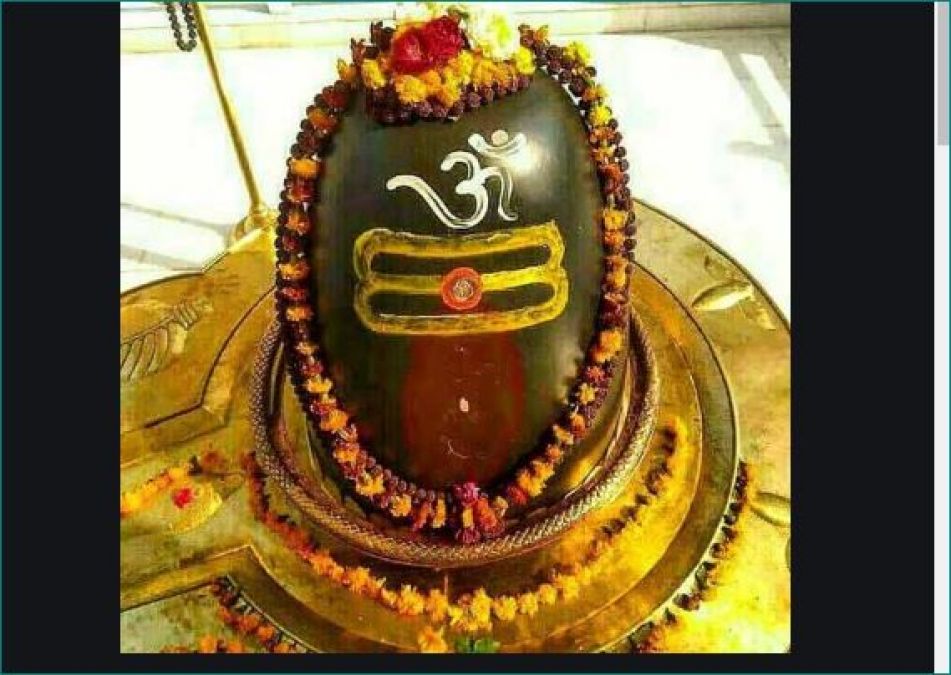 Where - Where do you place Tripund? People often have the misconception about Tripund that it is applied only on the forehead, although this is not the case. Tripund is applied to five, eight, sixteen and thirty-two places of the body.

There are thirty-two places - forehead, frontal, both ears, both eyes, both nostrils, both hands, jugular, buccal, both elbows, both wrists, heart, both lateral parts, navel, both testicles, both femurs, both gulps, both knees, both legs, both calves.

There are sixteen places - forehead, frontal, larynx, both shoulders, both elbows, both arms, heart, navel, both ribs, both wrists and back.

There are eight places - cavity, frontal, both ears, both shoulders, heart, navel.

There are five places - head, heart, both arms, navel. All of this is where you can plant the tripund.

Why do you use Tripund- Applying Tripund gives salvation. Those who plant Tripund get the fruits of all the pilgrimages. By applying the ash of Bhasma, you get rid of all sins. Those who apply Tripund receives Shiva ji's blessings. 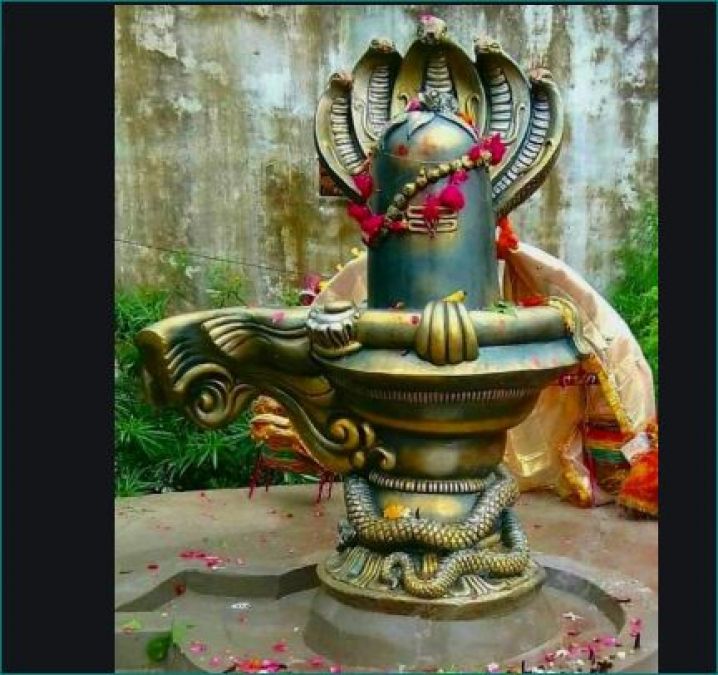 The day of these zodiac signs is going to be very special, here's your horoscope Kalashtami on November 27, know method of worship and auspicious time

Chanting these miraculous mantras of God Ganesha will remove all suffering

Today, these zodiac signs will have a relationship, know your horoscope