Man gets 10-yr imprisonment for raping minor girl in Ujjain 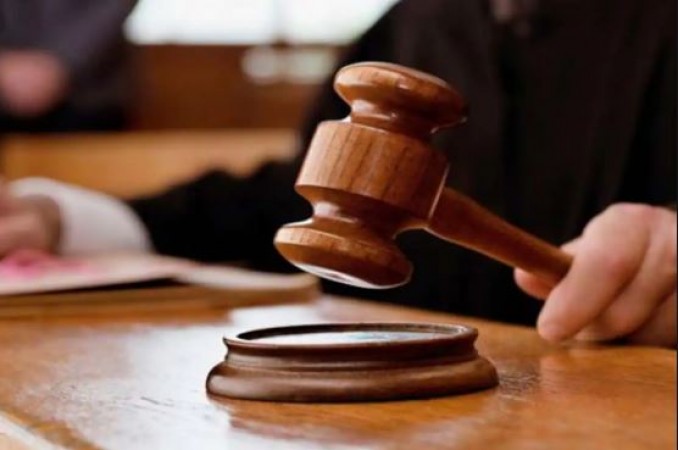 In the judgement,  the court commented that crime against women disturbs the structure of the society. The court awarded rigorous imprisonment to Gopal (19), Jawarsingh (25), residents of Badnawar for abduction and rape of a minor girl.

Deputy director prosecution Dr Saket Vyas said the crime was committed on February 22, 2018 when the victim’s family had come to Ujjain in search of job. As per the parents, their 14-year-old daughter was abducted while she was sleeping. The parents lodged a complaint against Jawarsingh and Gopal who had been eve-teasing the girl.

Based on the statements of parents an FIR was lodged against the duo under Section 5(L)/6 of The Protection of Children from Sexual Offences  (POCSO) Act and sections 376(2), 363,366 and 344 of Indian Penal Code and the accused were arrested. The case was pleaded by special public prosecutor Suraj Bachheriya and DPO Rajkumar Nema. 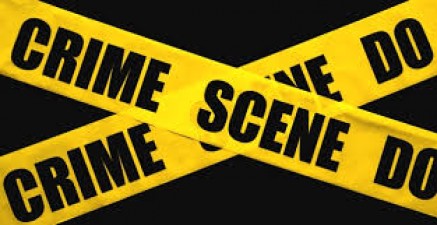 Woman turned down proposal of marriage, man did this 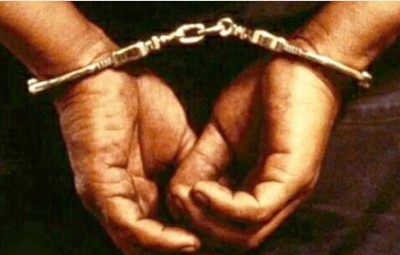 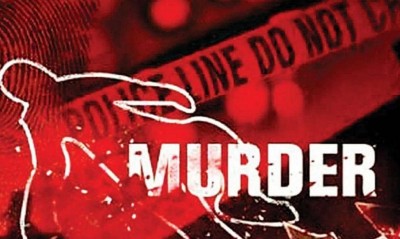 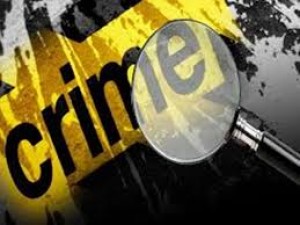 Fear of miscreants intensified in UP; chain of conspiracies increasing rapidly 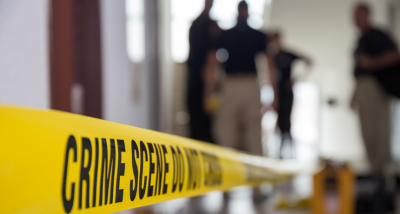 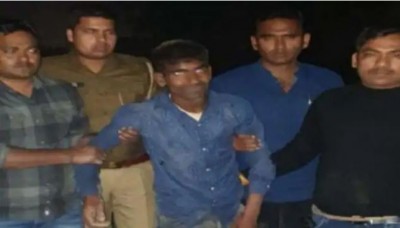