Petrol-Diesel prices surges on last day of the month 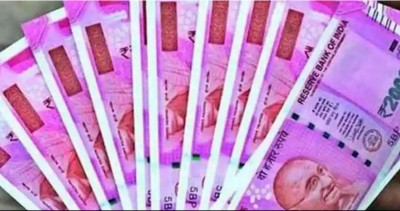 These banks have increased FD rates and many banks have become costlier, know new updates