Fire breaks out at handicraft factory in Rajasthan, outcry among people Jaipur: Human life has also been negatively affected in the face of increasing incidents every day; not only that, but every day someone loses their life as a result of these major tragedies, causing widespread terror in people's hearts and minds. Many individuals are now debating whether or not it is safe to stay in their houses today.

Yes, a fire has been recorded in the Suryanagari Jodhpur region of Rajasthan. A flash fire at Ganesh handicrafts in this locality has shaken the entire neighbourhood. Locals raced to the scene after learning of the fire and attempted to extinguish it. The fire, on the other hand, quickly revealed its ferocious nature. The Fire Department has been informed of the situation.

Following the information, roughly 15 fire brigades from Nagori Gate, Shastri Nagar, and Basni fire station were dispatched to the scene. Efforts to put out the fire have been ongoing for about an hour at the time of reporting. The exact cause of the fire is yet unknown. A short circuit, on the other hand, appears to be the likely source of the fire. 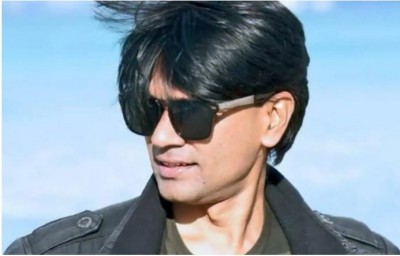 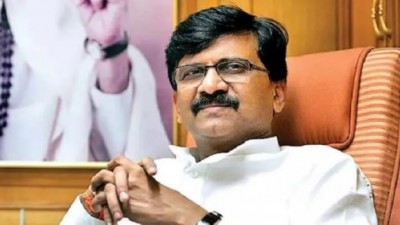 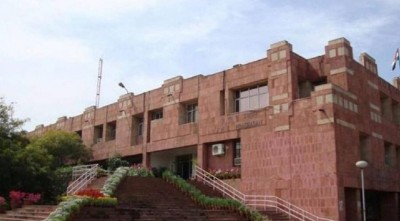