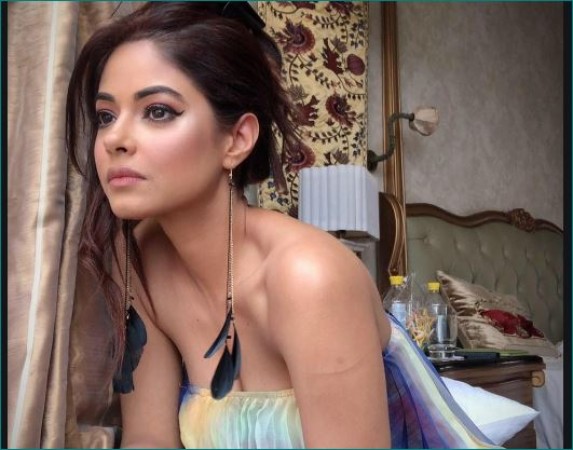 When all this ruckus happened on Twitter and the fans of the junior NTR have been accused of this whole case. Tollywood actress Meera Chopra recently held a question-and-answer session for her Twitter fans, and in the meantime, a fan asked her a question about Junior NTR, the actor of South Indian films.  Meera said that "She does not know Jr NTR. She is not a fan of him, but she a fan of Mahesh Babu." 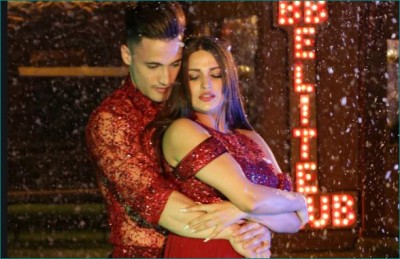 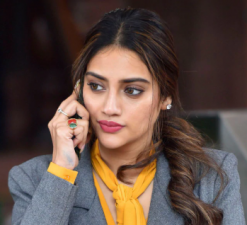 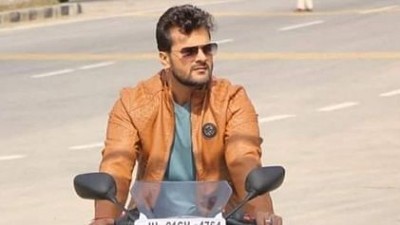 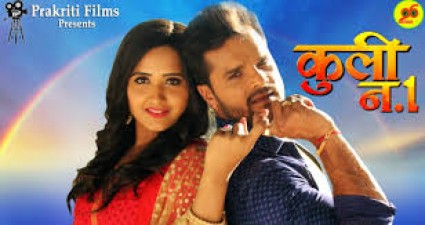 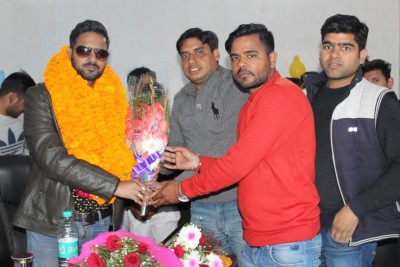 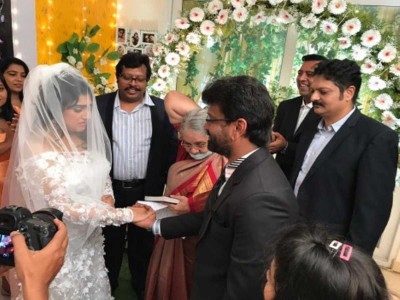