Meet Yadupriyam Mehta, aka YPM, who has created a successful niche for himself as a lifestyle vlogger. What can be said about the world of the internet and technology? Well, the more we feel we know all about it, the more youngsters come at the forefront of the online world and make us understand many other new things through their creativity and innovative ideas. There has never been any dearth of digital influencers across social media platforms right since the time the digital wave has been disrupting the world for the better. Whether it is YouTube, Instagram, Facebook or Snapchat, youngsters especially have sculpted their unique career out of the same and have emerged as future digital leaders of the world. One such young and emerging lifestyle influencer and vlogger on YouTube and Instagram is Yadupriyam Mehta, aka YPM.He is the youngest internet sensation to own the Supersport motorcycle Kawasaki Ninja H2.

The online world is where YPM always wished to build his career as he had realized the significance of it much early in life. This is the reason why today, YPM at only 18 years of age is already a rising lifestyle vlogger whose YouTube channel 'YPM Vlogs' and his Instagram handle both speak loudly about his passion for beast and extravagant cars and other automobile vehicles.He calls himself the biggest toys collector who has very cleverly and creatively made a unique name for himself in the ever-growing and ever-evolving digital space as a vlogger. His distinctive and innovative posts have earned him an international status, making him perhaps the only lifestyle vlogger to gain this massive momentum in the field.

Yadupriyam has become the youngest owner of the Supercharged and Supersport motorcycle Kawasaki Ninja H2. YPM Vlogs, his YouTube channel has already garnered more than 1 million subscribers, thanks to the unending efforts of this youngster who believed he could reach the right set of audiences with his lifestyle vlogs and content, influence them more with his videos and increase his presence across YouTube and Instagram as a young and sought-after lifestyle vlogger.His incredible work has helped him earn YouTube's Golden Play Button for acquiring this colossal number of subscribers on the platform. Starting out his journey in 2017, in just three years, Yadupriyam proved his mettle and earned the name he always desired.

Apart from the social media star, supercar enthusiast he already is, YPM also has a vast sneakers collections, modified cars, and drives Lamborghini, Ferrari and other supercars. The 18-year-old also came up with his singles named Game Changer and UnExpected, which has impressed many music connoisseurs and lovers.The way Yadupriyam Mehta, aka YPM, has been growing with his YPM Vlogs and creating a special name as an international vlogger, the day is not far when he would reach the top of the social media game. Subscribe to his YouTube channel, the YPM Vlogs or follow him on Instagram @ypmvlogs to know more.

Did Cardi B accidentally post her cozy moments with her ex-beau Offset? 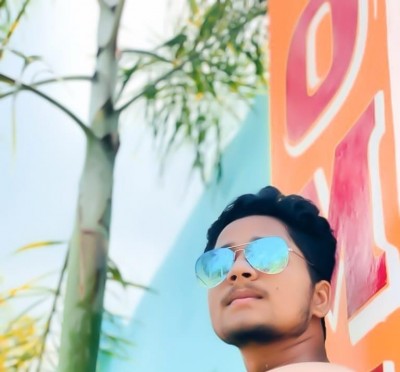 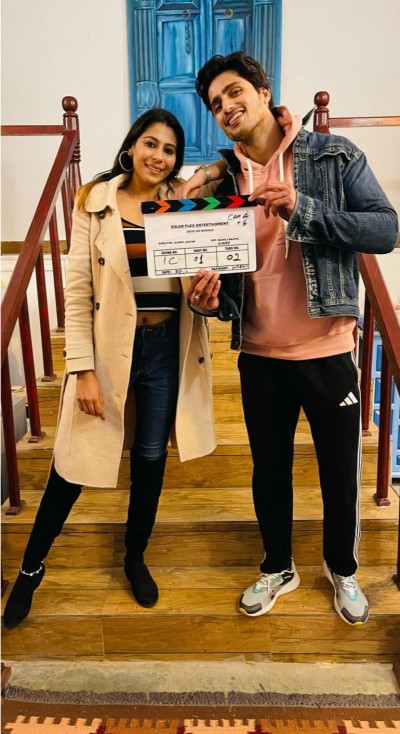