SHILLONG: Meghalaya Governor Satya Pal Malik is retiring today. Even before retiring, SatyaPal Malik has opened a front against the BJP and PM Narendra Modi. He has been making some kind of allegations and attacks on PM Modi. He will share the stage with Rashtriya Lok Dal (RLD) national president Jayant Chaudhary at the Kisan Sammelan to be held in Shamli on October 3.

According to sources, Satya Pal Malik may join RLD after retiring from the post of Governor. Satya Pal Malik has also expressed his desire to contest the 2024 Lok Sabha elections. He is eyeing the Kairana Lok Sabha seat in Jatland's Shamli district, which is currently held by the BJP. Satya Pal Malik will attend a Kisan Sammelan in Aligarh on October 2, the day of Gandhi Jayanti. Satya Pal Malik was in the BJP till he became the Governor, but due to never contesting elections, he continued to be vocal against the BJP.

Last month i.e. in August, Satyapal Malik targeted the BJP over the minimum support price (MSP). In Haryana's Nuh, he said MSP will not be implemented because a friend of PM Narendra Modi is Adani, who has become Asia's richest man in five years. Malik also accused the government of selling the country. 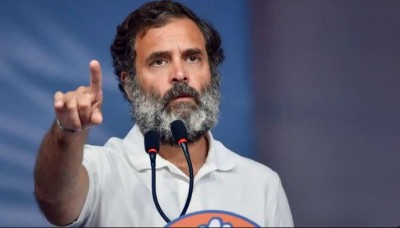 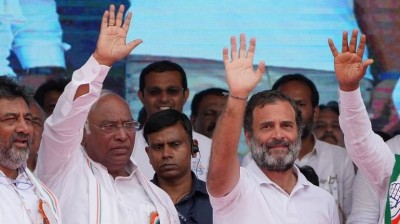 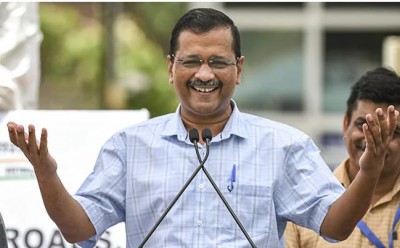 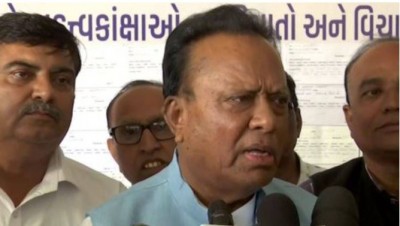