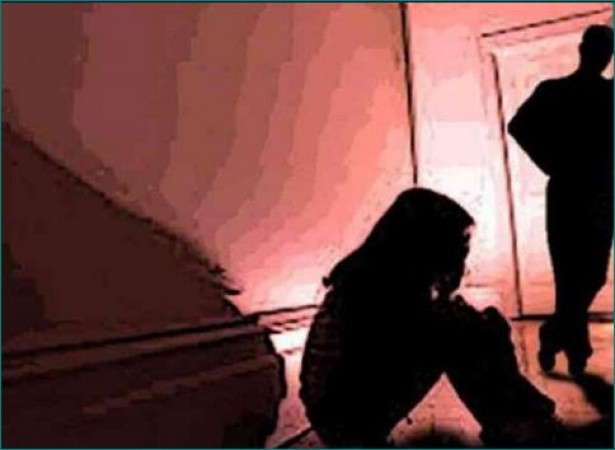 Nowadays the increasing cases of crime remain a problem for all. The matter which has recently come up is from Kurra police station area of Mainpuri district. A teenager working on a roof in a village on Tuesday evening was molested by her neighbour. After that, as soon as the teenager's brother came on the roof, the accused escaped from there.

After this incident happened, the teenager gave her life by eating the toxic substance kept in the house. Now the teenager's brother has filed a complaint in this case. According to the information received, the 17-year-old teenager living in a village of Kurra area. The family members have alleged that the neighbour Vimal came thereafter climbing the wall and he started molesting the teenager. When the elder brother made a noise, the accused escaped from there.

After that, the teenager got scared and when all the people of the house went to sleep long after the molestation incident, she committed suicide. In this case, the police say that action will be taken after investigation.