Another Bollywood actress Ruhi Singh is entering the Telugu film industry. She is ready to start the film Crocodile, which will be played in the lead role of Manchu Vishnu. Ruhi Singh will play the love interest of Manchu Vishnu in the film. Today the producers of Crocodiles unveiled Ruhi Singh's first look poster from the film, who is writing a glamorous role called Mohini.

It is worth noting here that this first look poster of Ruhi Singh, who plays The Mohini, is seen wearing a shoulder black dress on a USA-middle road at night. Kajal Aggarwal is also helmed by Geoffrey Gee Chin in Mojagallu. Manchu Vishnu and Kajal Aggarwal are writing brother and sister. Sunil Shetty, Navdeep, Sampath Raj, Posani Krishna Murali, Jayaprakash, Nasser, and Naveen Chandra are also playing key roles in the film based on the real story about the biggest IT scandal that has moved the United States of America. 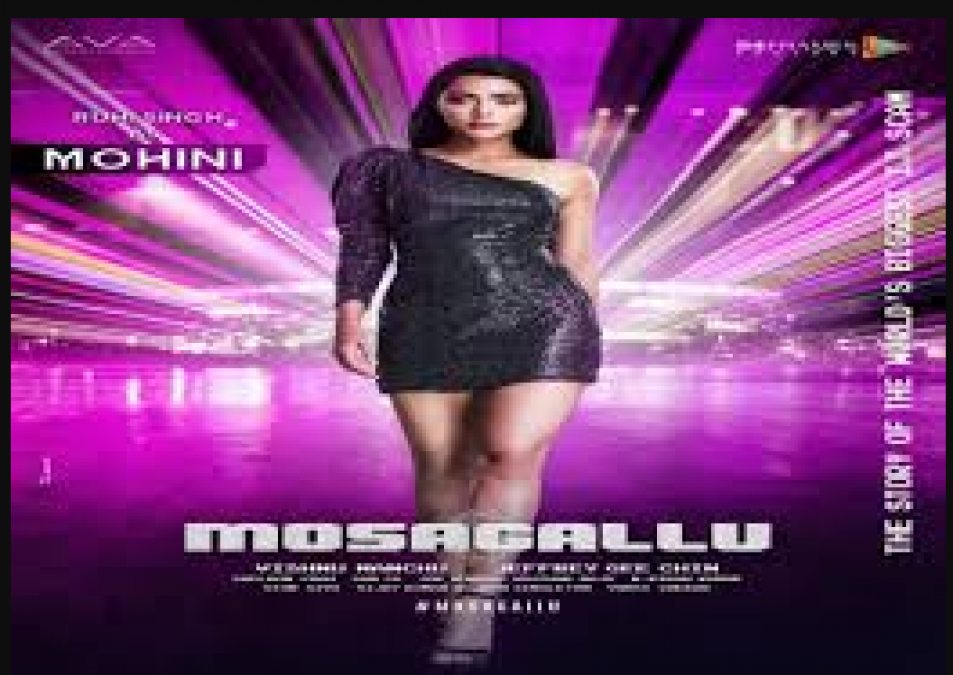 But when talking about the film, Manchu Vishnu is writing the role of a scam artist. The film is jointly produced by Vishnu Manchu and AVA Entertainment. Although the crocodileis to come to the fore in the summer of 2020, the release was postponed due to the coronavirus epidemic and lockdown.

Samantha Akkineni is playing a challenge role in the next film

Vijay Devarakonda's upcoming film VD 12 will be released next week