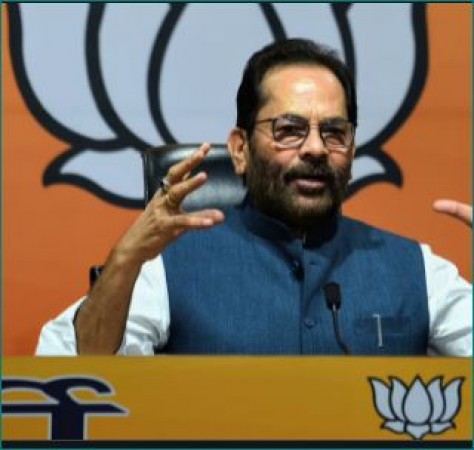 He stated that the participation and collaboration of the general public, locals, as well as the promptness of the Gram Panchayat and the District Administration, played a significant role in the quick opening of this grand "Amrit Sarovar."

Prime Minister Narendra Modi in his  “Mann Ki Baat" said: "I like to learn that after taking the resolution of Amrit Sarovar, work has begun on it at a rapid pace in many places."  I learned about Gram Panchayat Patwai in Rampur, Uttar Pradesh. On the Gram Sabha's territory, there was a pond, but it was filthy and full of waste." "That dirty pond has been transformed in the last several weeks thanks to a lot of hard work and support of locals and schoolchildren. On the banks of that lake, several improvements have been completed, including a retaining wall, boundary wall, food court, fountains, and illumination. I applaud the Patwai Gram Panchayat of Rampur, the village residents, and the youth for their efforts "declared the Prime Minister.

Furthermore, Naqvi added that this "Amrit Sarovar" will not only aid in environmental protection and water conservation, but will also serve as a draw for residents in the surrounding districts.

PM Modi will visit Nepal on May 16, China will feel chilli, know why?