New Delhi:  The Central government today set to introduce the Narcotics Drugs and Psychotropic Substances Bill in the Rajya Sabha. The Narcotics Drugs and Psychotropic Substances (Amendment) Bill, 2021, is to be introduced in the Rajya Sabha for its deliberation and passage. In the second half of the Upper House proceedings, Finance Minister Nirmala Sitharaman will introduce the Bill.

The Bill, proposes to alter the Narcotic Drugs and Psychotropic Substances Act, 1985, in order to correct a drafting "anomaly" caused by a 2014 amendment to the parent legislation.

When the Narcotic Pharmaceuticals and Psychotropic Substances (NDPS) Act was amended in 2014 to improve medical access to narcotic substances and remove state impediments to shipping and licencing critical narcotic drugs, an anomaly emerged.

A legislative declaration concerning what one part refers to is included in the 2021 amendment. Since 2014, when the legislation was first enacted, it says Section 2 clause (viii)a relates to Section 27 clause (viii)b. Financing illicit traffic and harbouring offenders are both punishable under Section 27A of the NDPS Act of 1985. 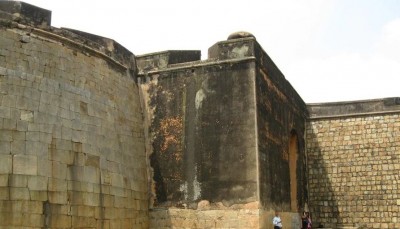