Today is the birthday of Nargis Fakhri who made people go crazy with her performances in Bollywood. Nargis Fakhri is celebrating her 42nd birthday today. Nargis Fakhri has done many films in her career though she did not get much success. Nargis Fakhri was born on October 20, 1979, to Mohammad Fakhri and Mary Fakhri in New York. Nargis' father was a Pakistani and the actress has American citizenship, which is why the actress calls herself a global citizen.

The actress was the opposite of actor Ranbir Kapoor in the film and was loved in the film. After this film, Nargis appeared in films like Madras Cafe, Main Tera Hero and Housefull 3 and people gave her love. Though Nargis' name has been linked to actor Uday Chopra the two never spoke openly about it. Uday is said to have broken up with Nargis on WhatsApp and the two have not even seen each other's faces after that. It is also said that Nargis had a life-threatening illness.

Yes, the disease that Nargis had suffered was arsenic and lead poisoning. The actress herself had told about this. She had said, 'I had arsenic and lead poisoning and no one knew what happened to me. You can get this disease through food or water. When the doctor did my checkup, he got scared because the level of this disease had increased a lot. I took treatment with Naturopathy based on Ayurveda and I was cured.' At present, Nargis is rarely seen in films. 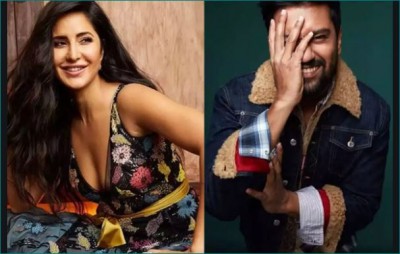