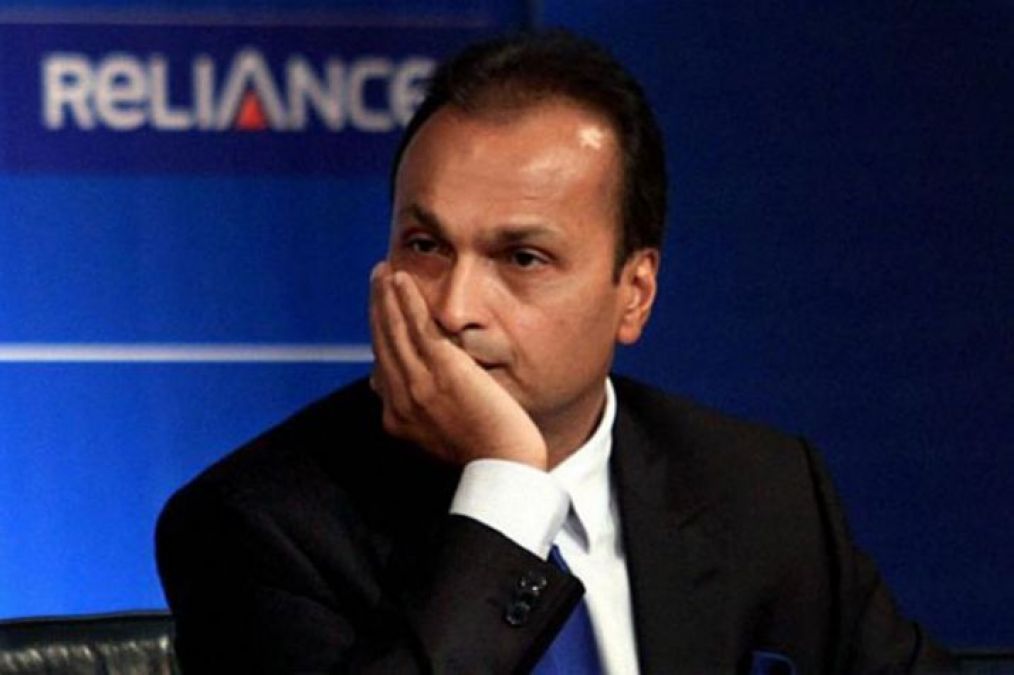 "We have found that no case has been made for contempt. Earlier on July 3, the NCLAT had reserved its order saying it would determine whether the contempt petition filed by HSBC Daisy Investments (Mauritius) and others should be accepted as Reliance Communications (RCom) is undergoing bankruptcy.

The petition was filed by minority shareholder HSBC Daisy Investments (Mauritius) and others accusing Reliance Infratel of not paying the due. Reliance Infratel is a subsidiary of Anil Ambani Group' company Reliance Communications (RCom). R.Com is currently undergoing insolvency and indebtedting inefficiency.

HSBC Daisy had transferred the appellate tribunal on the alleged default of payment of Rs 230 crore by Reliance Infratel. As per the terms agreed to the agreement between Reliance Infratel HSBC Daisy and others, NCLAT had filed in its order on June 26, 2018 that the firm owned by Anil Ambani had to pay the amount in six months. 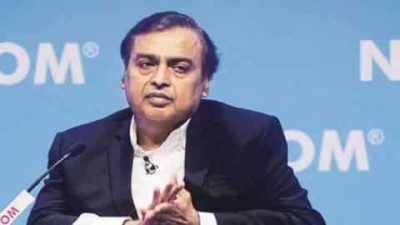 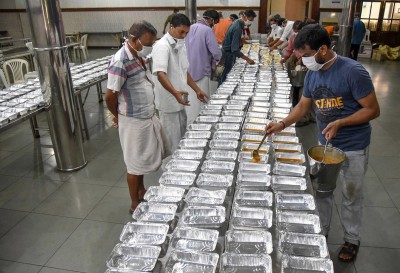 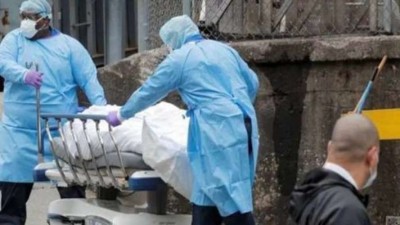 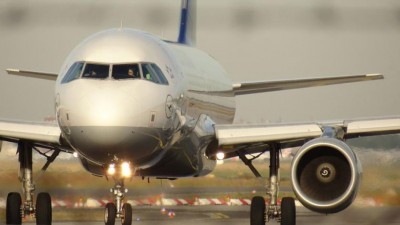 Big decision of Indian Railways, now senior citizens will not get discount on fares