Fans adore the duo of Neha Kakkar and Rohan Preet Singh, a well-known singer in the entertainment industry. Fans of both like glancing at their photos and videos. Maybe that's why Neha and Rohanpreet posted so many love pics on Instagram. Neha and Rohanpreet are seen kissing each other on the lips in front of the Eiffel Tower in the most recent photos.

Neha and her husband Rohanpreet are now on holiday in Paris and have shared photos of the trip with their fans on social media. Both Rohanpreet and Neha posted images of themselves kissing on their Instagram accounts, which drew a lot of attention from their fans.

A man commented after viewing these images of Neha and Rohanpreet, "Carefully, the bajrang dal should not grab them." Users have posted a lot of humorous remarks like this. Neha Kakkar went in wearing a red gown, while Rohanpreet was dressed in a cream suit. Neha has also just spoken out about speculations of her pregnancy. Neha had posted a video claiming that she is not pregnant and that she is just fat.

Congress warns Pinarayi’s 'K-Rail' project will be his 'Nandigram'

A woman dies after being hit by a bus 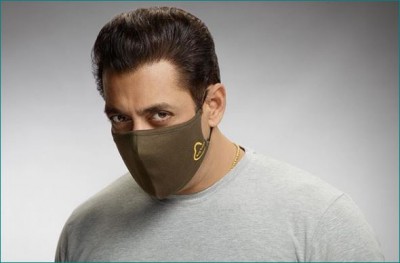 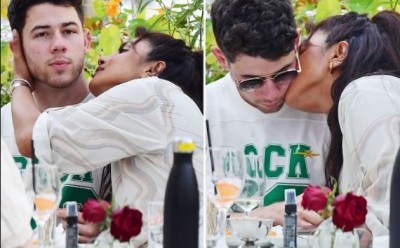