Speaking to reporters following the presentation of floral tributes to Netaji on the occasion of his birth anniversary, Bommai stated that "the statue currently located behind the Vidhana Soudha near the western gate should be relocated to a suitable location befitting the honour he deserved."

A decision on this matter will be made shortly. "The next anniversary of Netaji's birth will be commemorated in front of Vidhana Soudha," the Chief Minister stated. The state government would positively respond to the demands of various organisations that have worked tirelessly and selflessly for Netaji's ideals, Bommai stated.

"Netaji Subhas Chandra Bose is a valiant and patriotic Indian son. He was a tenacious leader who rallied an army to fight the British. He gave a significant boost to the freedom struggle by uniting the world powers of the time to wage war against the British empire in India. Netaji played a significant role in India's independence "As Bommai stated.

"Give me blood, and I will give you freedom," Netaji inspired the youth. By inducting 60,000 youth into Azad Hind Fauj, he laid a strong foundation for the freedom struggle. His assassination has remained a mystery to this day. He has developed into a globally renowned leader who is still very much alive in the hearts of Indians, according to Bommai. 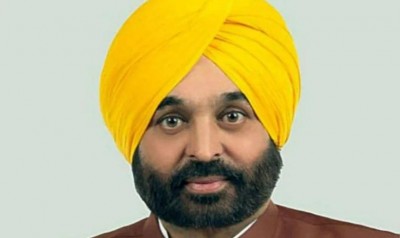