According to earlier media reports, two of the injured were in severe condition, while five police officers were sent to hospitals due to smoke inhalation.Part of the structure collapsed, and the local fire service has not stated whether the explosion was caused by a gas leak.

The explosion occurred at 869 Fox Street, near Bill Rainey Park, near the site of a big fire in the Bronx that killed 17 people recently.

According to the city fire department, it was earlier  reported that the explosion and fire destroyed a row house in New York City's Bronx borough on Tuesday, killing at least one person and wounding nine others, including five police officers. The tragic blast and fire occurred nine days after another apartment fire in the Bronx killed 17 people and injured dozens more, allegedly caused by a malfunctioning space heater. 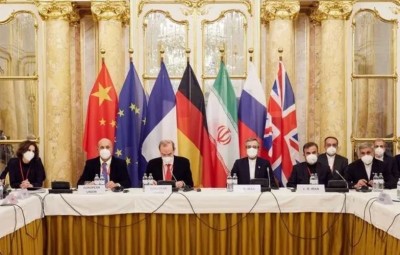