Nokia announces big deal for its 5G smartphone, to be launched this year 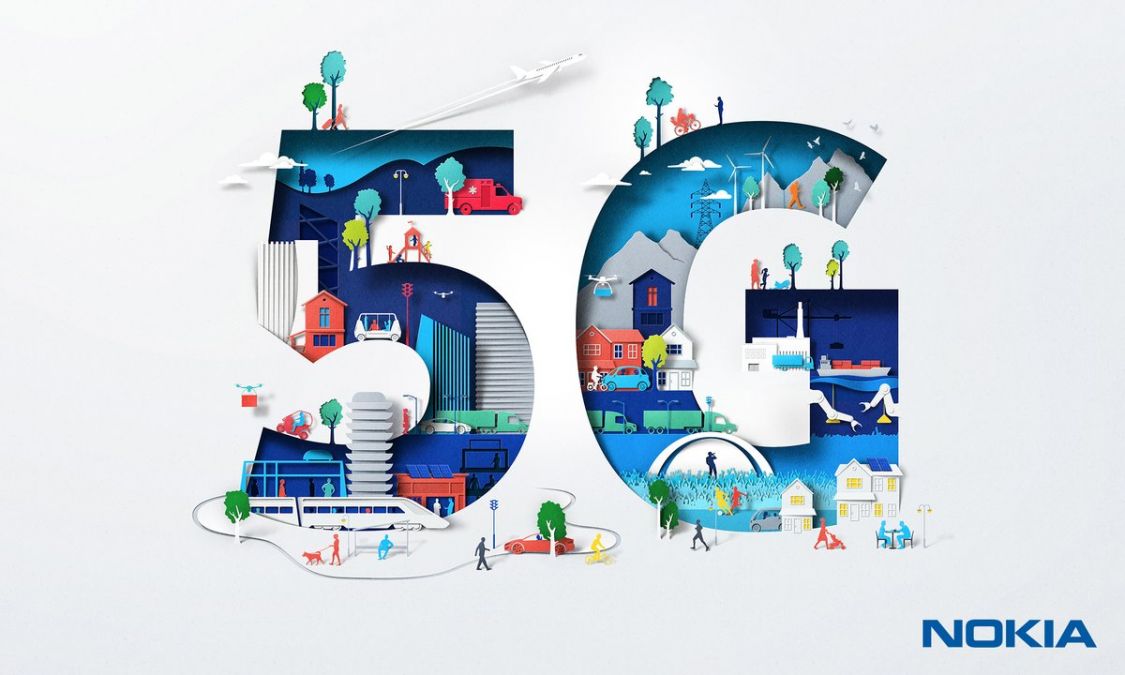 For your information, HMD Global is expected to launch the 4G LTE version of its four smartphones Nokia 5.2, Nokia 6.2, Nokia 7.2 and Nokia 2720 feature phones at IFA 2019 to be held in Berlin next month. HMD Global has also released a video teaser of these smartphones with its official Twitter handle. The smartphone is not named in the video teaser, but the 15-second video teaser talks about the launch of the smartphone. In a recent leak, HMD Global said that HMD Global could introduce its smartphones on September 5.

Dish TV Launches These Great Devices For Its Customers, The Price Is Too Low 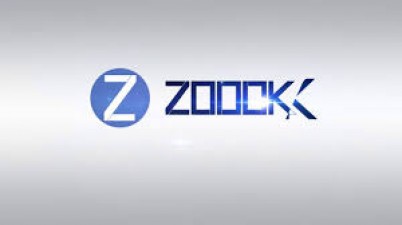 Tech companies making the world dance to their tune 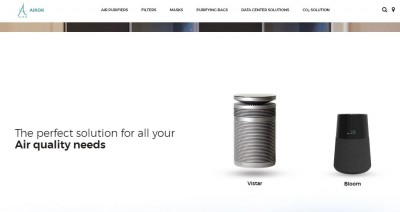 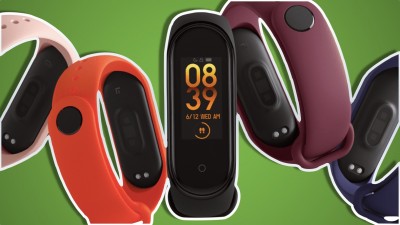 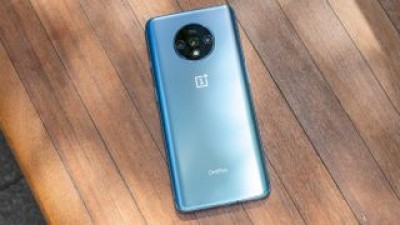 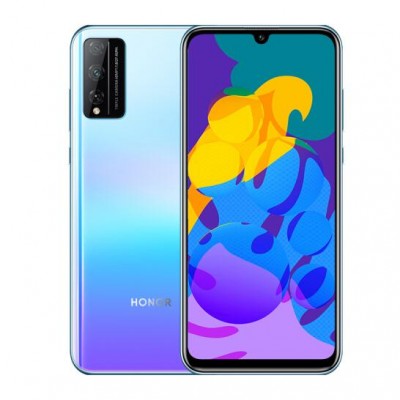 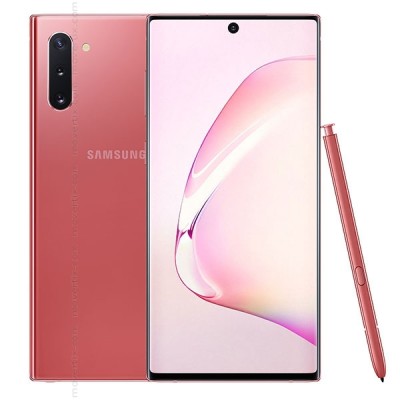