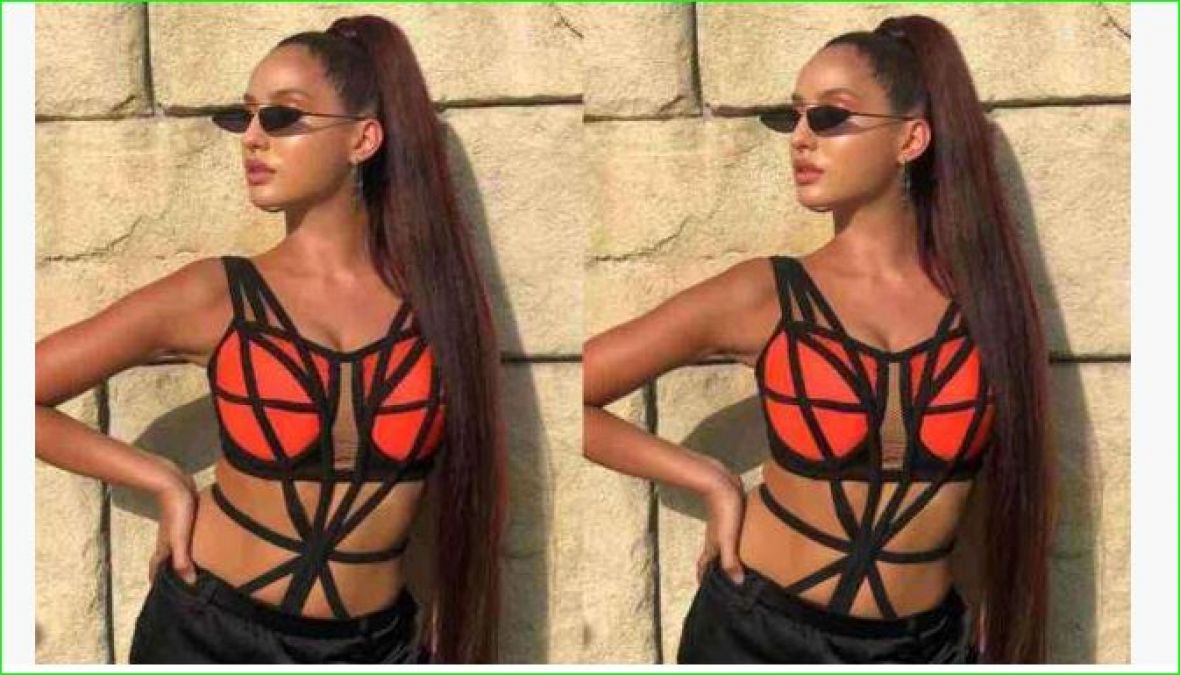 Bollywood's famous actress Nora Fatehi is very much in discussion these days and people like her a lot. Nora has become the top actress in the industry at this time. Nora is very much liked by people and she is going to be seen in the movie 'Street Dancer 3D' soon. She has appeared in the song 'Garmi' of this film and with this song, she has warmed everyone's heart.

Nora charges millions for her one item song, but today we are going to tell you something that you will be surprised to hear. Actually, in the movie 'Street Dancer 3D', the actress's hairstyle has cost Rs 2.5 lakh. We are sure you will be surprised to hear this, but it is true. Nora herself recently said, "When we were shooting for the film, we came to know about the ponytail custom in Dubai."

Tejas will be Kangana Ranaut's next film, will be seen in this role

With this, she added, "I found Marcello (hair makeup stylist) a manufacturer who made the ponytail to suit my demand. We wanted the ponytail to belong thick during the shoot of the face-off scene with Shraddha, so that Make a good impression." 500 grams of real human hair was used to make Nora's ponytail and that's why her ponytail was so expensive.

Rakhi Sawant wants to return to Bollywood for this, says "Everyone is missing me"